Off late, Kangana Ranaut's sister Rangoli Chandel has been on fire on Twitter. She hasn't been shying from taking a dig at the industry folks and her tweets are a proof to that. From Ranbir Kapoor, Alia Bhatt to Karan Johar, none have been spared. This time, Rangoli has taken a jibe at Kiara Advani's new film 'Indoo Ki Jawani' which was announced yesterday

In a series of tweets, she took a jibe at Kiara's new film and called Bollywood 'sexist'. She questioned that the film industry by stating how a film can be titled Indoo Ki Jawani in an industry which supports woman empowerment.

Rangoli tweeted, "How can a film be called Indu ki Jawani? On one hand we talk about woman empowerment and on other hand we present them like toys."

She Calls It An Insult To Women

She wrote, "if censor approves this then its a slap on our faces and our future girl children will forever be ashamed of us that we women didn't stand for ourselves or them."

Rangoli further added, "Sexist bollywood how do you look your daughters in the eye after making such sexist films #shame."

What 'Indoo Ki Jawani' Is All About

For the uninitiated, Kiara Advani announced her new film 'Indoo Ki Jawani' yesterday. The film to be helmed by Bengali filmmaker Abir Sengupta, revolves around a girl from Ghaziabad who creates a big mess through the medium of an online dating app. Kiara even used the hashtag 'girl power' while announcing her film.

Meanwhile, what do do folks think about Rangoli's tweets? Do you agree or disagree with her? Let us know your thoughts in the comment section below. 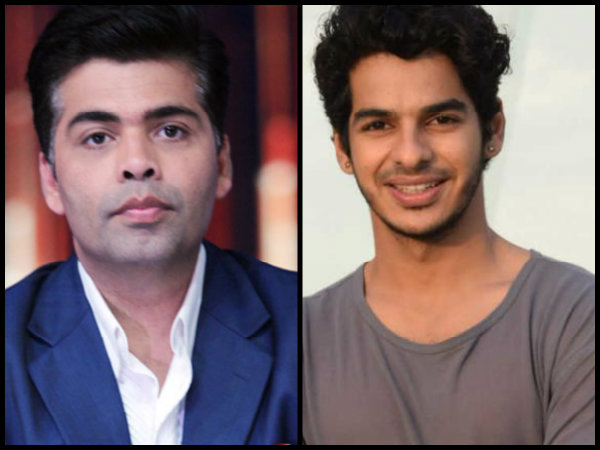