After impressing us with her acting prowess, Kangana Ranaut donned the director's hat for Manikarnika: The Queen Of Jhansi and received praises galore. Now, we hear the actress has now finalized her second directorial project. Recently while speaking with DNA, Kangana opened up about her second directorial and this is what she had to say.

Kangana Has Locked Her Second Directorial

While speaking with the leading daily, the actress revealed that she has locked a script for her next directorial, an epic action drama which is based on a real-life story. The film will be mounted on a large scale, but will be different from any other epic that has been made in recent times.

She was quoted as saying, "I'm on the verge of announcing my next directorial venture. It's an action film - an epic drama. It has taken a lot of my time. Currently, we are putting everything in order, but we have locked the script. We'll be doing a photoshoot, soon after, which we plan to release the poster, too."

Procuring High Budget For A Female Lead Can Be An Issue

However, considering how Manikarnika broke several records at the Box office, including highest ever single day for a woman led film, biggest ever opening weekend for a woman led film, and also marked 3rd 100 crore plus film for Kangana, she feels confident that getting budgets shouldn't be a challenge.

She remarked, "There are a lot of great stories to be told and actresses today are bringing a lot of business, too. I'm happy with the way Manikarnika worked for me - as an actor and also as a director. Now is the right time to start work on my second directorial project."

A Choc-o-block Schedule For Kangana

Kangana wrapped up the shoot of Panga in Delhi last evening and will resume shooting in Kolkata. Apart from Panga, she also has Mental Hai Kya and Jayalalithaa biopic in her kitty. 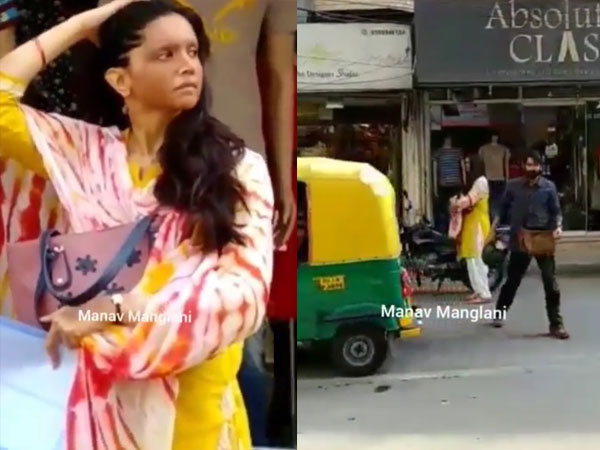