Kangana Ranaut hits back on Krish after NTR failure; Check Out | FilmiBeat

Director Krish has been hitting the news for many reasons off late. Earlier, he had made controversial remarks against Kangana Ranaut who was his co-director on Manikarnika: The Queen of Jhansi. He had accused Kangana of stealing all the direction credits for the movie as he had to take time off from the movie to direct the NTR biopic. Other actors and crew members had also slammed Kangana for the way in which she handled things with the Manikarnika project, while some others came out in support of her.

But now, Krish is in the news again due to the failure of his latest movie, the biopic on NTR. The film has released in two parts, NTR: Kathanayakudu, and NTR: Mahanayakudu. After it released on February 22nd, it has failed to meet people's expectations and has done very poorly at the box office so far. Both the films which were made on a budget of approximately Rs. 140 crores, are now said to be in loss with zero per cent recovery. The second film which was made with a budget of Rs. 45 crore has only collected around Rs. 2.10 crores two days since its release.

The actor of the movie, Balakrishna, is also reportedly upset with Krish for releasing the movie in two parts, when it was earlier decided to be released in just one part.

When asked to comment about this, Kangana Ranaut told Pinkvilla, "Yes, I also read about zero recovery of NTR, it's called black mark on the actor's career. My heart goes out to Balakrishna sir who trusted Krish and put so much at stake, but for me now is the time to question every vulture who was out for my blood, who attacked and harassed me for taking charge of a troubled situation and making a critically acclaimed and commercially successful film (Manikarnika), but what is shameful is that Krish and some paid media ran a sabotage campaign against a martyr's biopic. Honestly, I am embarrassed of them; our freedom fighters gave blood for some thankless fools."

We wonder if there is ever going to be an end to the quarrels between Kangana and Krish. 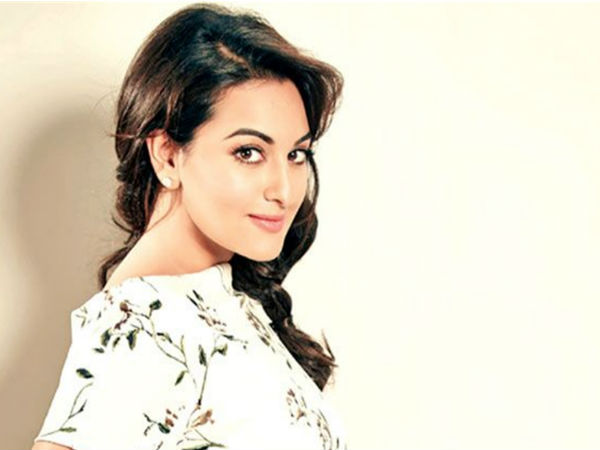 MOST READ: Sonakshi Sinha's Team Issues Statement After FIR Is Filed Against Her In Delhi: Read Details