Some time back, Kangana Ranaut had announced that she will be making a biopic on her own life. She recently brought up the topic of her biopic again, and said that her elder sister Rangoli would be the best person to narrate her story, as her observations of her struggles and transformation are interesting. She feels that she may not be as objective if she narrates it herself.

Talking to Mid-Day, Kangana said, "Rangoli has some interesting observations about my transformation. If I tell my story, I might be too harsh on myself and may not glorify my achievements, and that is unfair to the struggles. So, it will be better if Rangoli says it truthfully and objectively. I won't be able to do justice to it. She has a great story to tell herself as an acid attack survivor. The way we found strength in each other and grew up together makes for a beautiful story."

Kangana had made the announcement of directing her biopic after the release of Manikarnika: The Queen Of Jhansi. She had said that it won't be a propaganda film with black and white characters, but a sincere account of her journey with many light moments. The script is apparently written by Baahubali writer KV Vijayendra. Although she was initially nervous about the idea, she later gave him the go-ahead.

Kangana has had public spats with many celebrities. She said that she cannot narrate her story without involving those characters, but she won't be taking any names. She added that the idea is to project both the highs and the lows of her life.

She said that it is going to be the story of an achiever, a girl who came into Bollywood without any connections, and made it big.

Kangana is currently shooting for the biopic of the late Tamil Nadu CM Jayalalitha, titled 'Thalaivi'. The film will release in Hindi, Tamil and Telugu languages. 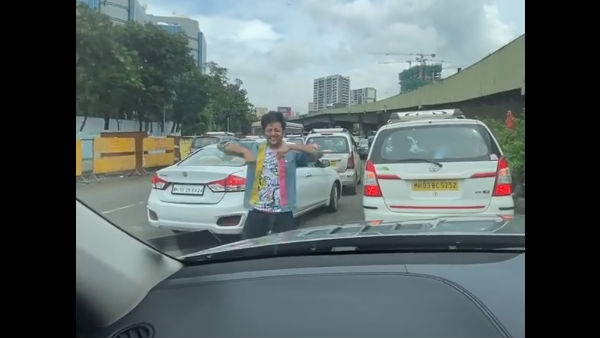