Karan Johar has a magnum opus at hand with his film Takht and it has got audiences super excited. The movie is going to be a period film set in the Mughal era, with a huge star cast of Kareena Kapoor Khan, Anil Kapoor, Ranveer Singh, Alia Bhatt, Janhvi Kapoor, Bhumi Pednekar and Vicky Kaushal. The movie will go on floors soon and is set to hit the theatres in 2020. During a recent chat show, Karan Johar revealed that his first decision with the movie was to have Ranveer Singh involved in it. Read up!

In a recent chat show, while in conversation with Ranveer Singh, Karan Johar spoke about his film Takht and how he felt that Ranveer had to be in it. "When I thought of this film, I thought Ranveer Singh has to be in this film. That was my decision. I remember the narration. There would be a huge part in my heart which would've been crushed if for some reason you would've declined the offer because I had you in mind for Takht always. You were the first person who heard it. Nobody in my family knew this film was ready," he said. Karan also said that he was anxious about having Ranveer in the project.

Ranveer added to this and said, "I just wanna tell people that Karan called me over and when he started narrating the film himself, suddenly I asked myself who is this person? I don't know this person! His eyes were red, the body was flushed, hands were trembling and there was an aura around him. It was almost like he was tripping."

Ranveer will reportedly be essaying the role of Dara Shikoh, Shah Jahan's eldest son, and his brother, Aurangzeb will be played by Vicky Kaushal. Shah Jahan's daughter, Jahanara Begum will reportedly be played by Kareena Kapoor. Alia Bhatt will be playing the role of Ranveer's wife, Begum Nadira Banu, and Janhvi Kapoor is said to be a slave girl in the film. Sounds fantastic, doesn't it? 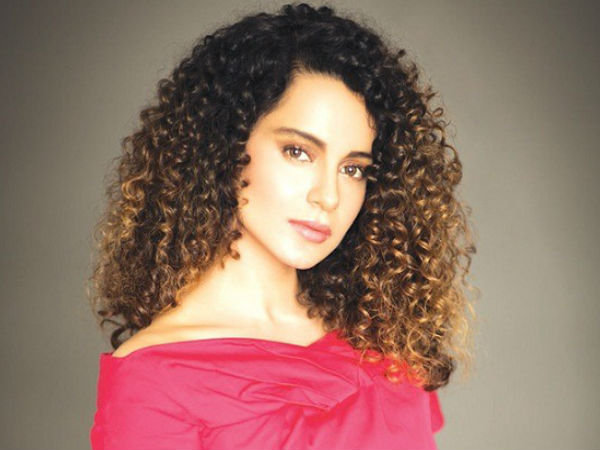