Karan Singh Grover has opened up about battling depression. The actor is the latest among Bollywood celebrities, who are talking about their mental health in order to break taboos and increase awareness. Karan revealed that his wife Bipasha Basu has been there for him throughout, and has helped him get over it. Read on.

According to Pinkvilla, Karan said, "There is a reason why I want to talk about mental health. Because I have lived it. Depression can be caused because of many reasons and the root needs to be identified. It has been a difficult journey, maybe not for me but for my loved ones because I got great help and support from them. Bipasha was there. It is something that we need to speak about."

He continued, "It is something that we need to accept and it is something we need to let go. It is very essential that everyone speaks about it. We all go through it at some level or the other, running into things, trying to make money, and all the stress that causes a lot of pressure in our minds which is not supposed to be there. This is not life, there is a lot more to it."

Karan got married to Bipasha in April 2016. In an interview, he had called married life with Bipasha, 'heavenly', and said that life had changed completely. He felt, after his marriage, his understanding of what life is and what love is, became very clear, and had said that he is very lucky to have found her. 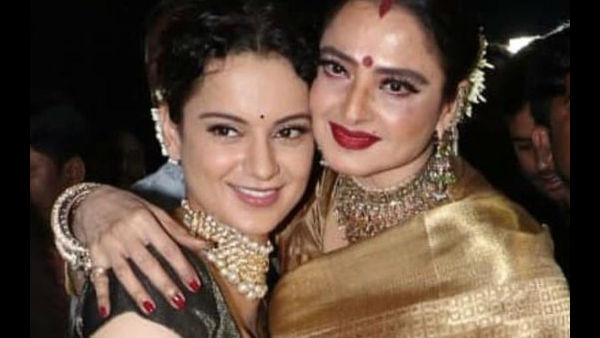