Irrfan Khan's much awaited sequel to Hindi Medium titled 'Angrezi Medium' recently hit the shooting floors in Udaipur. Apart from him, the film is also in the news for Kareena Kapoor Khan being a part of it. Speculations were rife that the actress plays a cop in Angrezi Medium which later turned out to be true.

While Bebo will soon join the team for the London shooting schedule, we now have some fresh details about her role in the film. Scroll down to read all about it.

Dinesh Vijan Confirmed Kareena Being A Part Of The Hindi

The producer was quoted as saying by Pinkvilla, "Kareena is a great addition to our franchise! Angrezi Medium is a very special film, and I'm excited that she's going to be a part of it."

Her Role In Special & Pivotal To The Narrative

The entertainment portal quoted a source as saying, "Bebo loved the script and the idea. Hers is a character that will return in the next instalments too. She isn't romantically paired opposite Irrfan. Her character is a bit serious, but the situations in the film she's part of are hilarious. So it has a comical undertone to it."

It's Seen Which She Has Never Done Before!

"We wanted to introduce her character (with Angrezi Medium) who would be taken forward in the franchises to come and she's perfect for it. Here, she plays a cop, a role she has actually never done before! We will be shooting in London this June and it will be great to be back on set with her," Vijan further told Pinkvilla.

Kareena Wanted To Get Out Of Her Comfort Zone

In an interview with Rajeev Masand revealed, "It's going to be quite a surreal experience. It's not a romantic pairing. It's a small but interesting part and also I think that I just wanted to get out of my comfort zone and do a movie that would throw me into a different milieu and I'd see how it goes.

Whether it's Homi or it's Irrfan and Deepak, I think it's all a different world for me to be a part of so that's going to be interesting."

Directed by Homi Adajania, Angrezi also stars Radhika Madan. Buzz is that she plays Irrfan's daughter in the film. 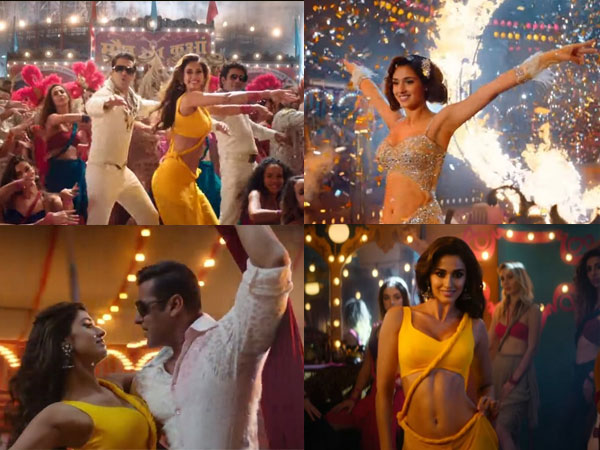