Kareena Kapoor Khan, who's known for speaking her mind out, revealed on a chat show that she had complained to her sister Karisma Kapoor about the latter's daughter, Samaira. While speaking to Faye D'sSouza in the latest episode of The Love Laugh Live show, Kareena said, "My sister has a 14-year-old and she is also constantly on social media like Snapchat and everything else." 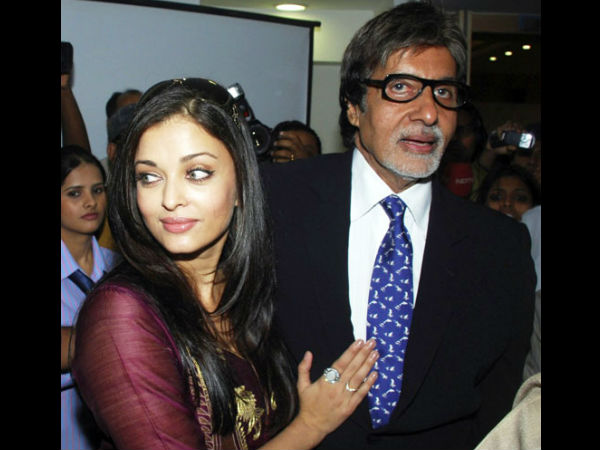 "All that goes on all day. I told Lolo that it has to be limited. Because then it is just about you're sitting there and that's all you're doing. You're not reading a book, you're not looking out of the window, you're not conversing with anyone, you're not spending time with family, friends, nothing. We're losing the essence of even a nice chat. It is important to limit social media."

In the same episode, Kareena also revealed that she uses Instagram once in a while just to keep herself updated about what's going on in the industry. Though the actress doesn't have an official account on Instagram, she admitted that she has an account with a pseudo name.

On the work front, Kareena Kapoor Khan will be seen next in Good Newwz. The film also casts Akshay Kumar, Diljit Dosanjh and Kiara Advani in the lead roles. The movie is slated to arrive at the theatres on December 27, 2019.