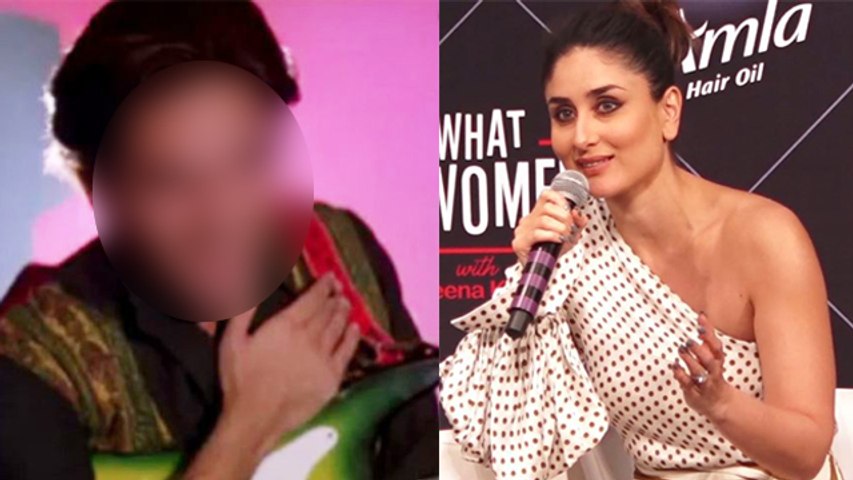 Kareena Kapoor Khan is currently in a very happy space. Her last film, 'Veere Di Wedding' was a hit at the box office and the actress has some really interesting projects in the pipeline. Bebo recently even made her debut with the dance show, 'Dance India Dance'.

While the entire nation goes crazy over Kareena, the stunning lady recently revealed that as a youngster, she had a crush on an actor from the 90s. Scroll down to read more.

Kareena Reveals The Name Of Her First Crush

A Mumbai Mirror report stated that the show's host Karan Wahi kept asking Kareena to reveal the name of her first crush. After much prodding, Bebo sheepishly revealed that she had a crush on Rahul Roy.

The Actress Watched Aashiqui 8 Times Only For Rahul Roy

So much was the infatuation that the 'Good News' actress even admitted watching his blockbuster film 'Aashiqui 8' purely for her crush.

"My strongest personal quality is that I believe in myself and my confidence. The fact that I live my life the way I want to, and on my own terms is what I think is the best quality I have," Kareena had recently said after walking the ramp for Lakme Fashion Week. 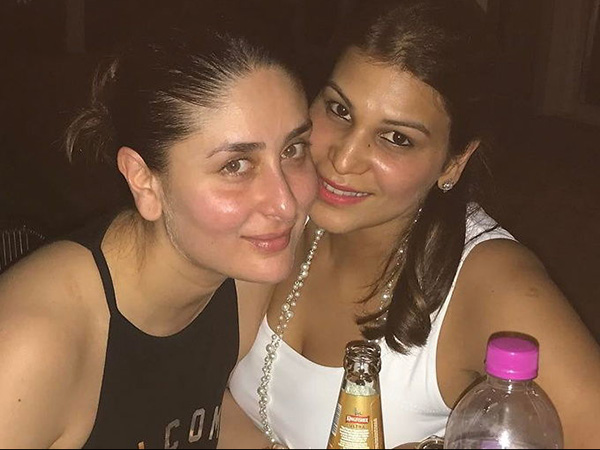