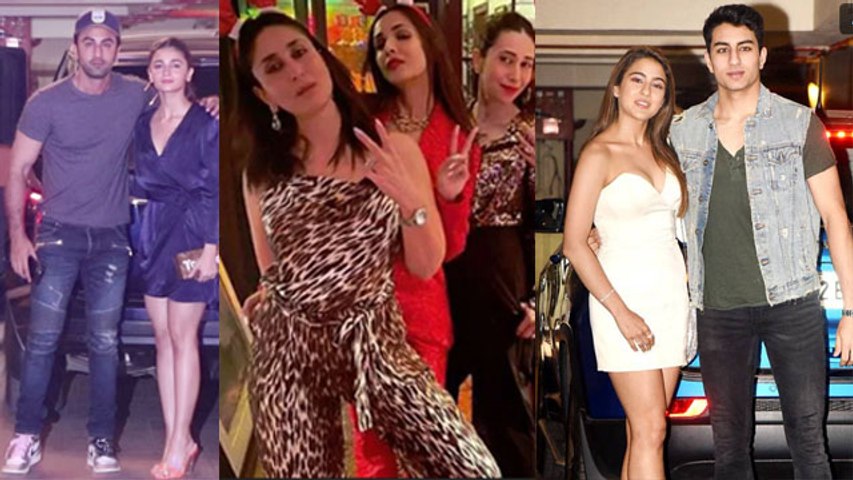 Karan Johar and Amrita Arora took to their social media to share the party pictures. In one of the pictures posted by Amrita Arora, Alia Bhatt was seen posing with her girl squad which had Malaika Arora, Natasha Poonawalla and Kareena Kapoor Khan. Check out the photo below:

Lovebirds Ranbir and Alia were seen sporting casual attire in the photo posted by Yogen Shah. Take a look at the picture below:

Sara Ali Khan and Ibrahim Ali Khan made their classy appearance. Sara was seen sporting a gorgeous white dress, while Ibrahim was wearing a stylish jean and shirt. Kareena Kapoor Khan was seen in a beautiful animal printed jumpsuit. Malaika Arora looked red hot in a classic suit. Amrita Arora attended the bash along with her husband Shakeel Ladak.

Sara Ali Khan took to her Instagram to share the pictures from the party. She created a Christmas album on her Instagram along with Ibrahim. She wrote, "Red nose reindeer. White snowflake. Virgin eggnog. Christmas cake. Get the party started. It's Christmas Eve for heavens sake (sic)". Look at the picture below: 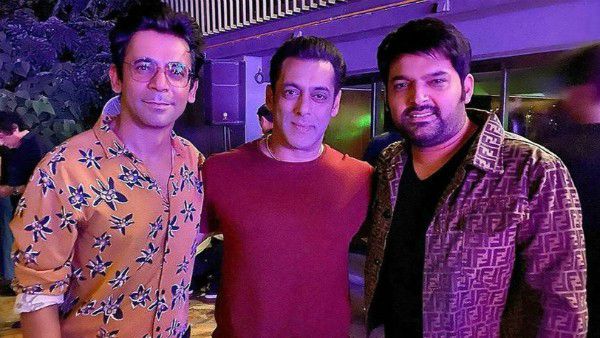 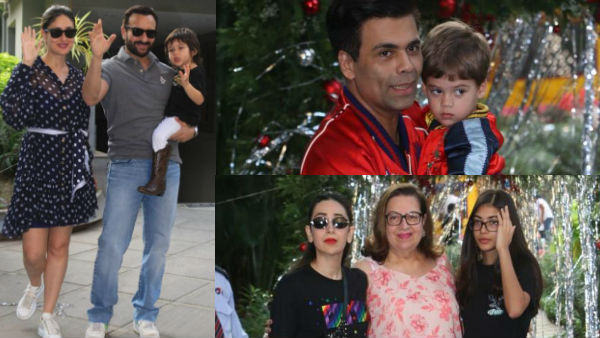 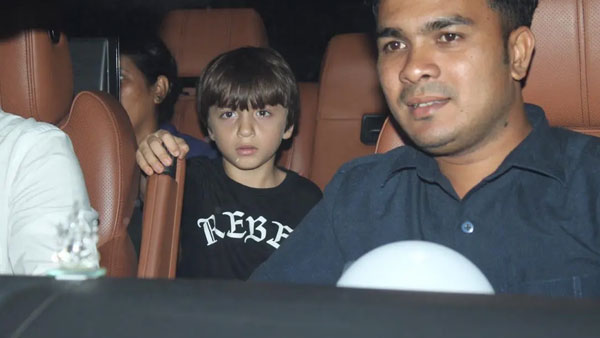 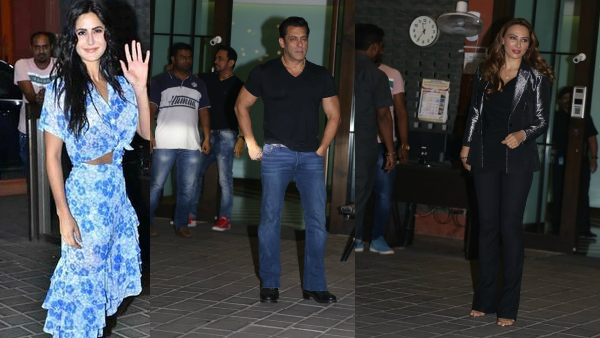 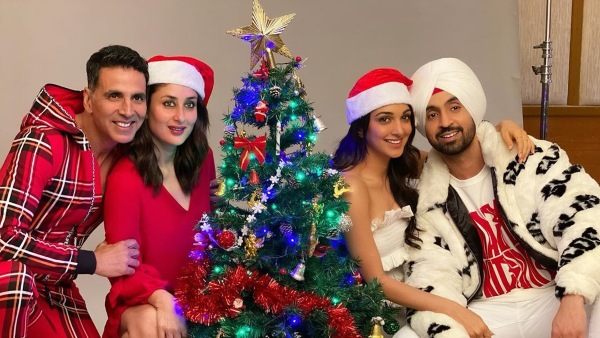