While Kareena Kapoor Khan may not be present on any social media platform, the actress' pictures from her vacations to her photo-shoots always created waves; all thanks to her manager Poonam Damania, who made sure that fans get a glimpse into Bebo's life. From managing the work, cracking the right movie and endorsement deals to share some of Kareena's hottest pictures, Damania played a major role in shaping her career.

But now, if the latest reports are to believed, the actress has ended her association with her manager after working together for 10 years. Scroll down to read all about it.

Were There Creative Differences Between Bebo & Poonam?

A Mid-Day report quoted a source as saying, "Poonam's exit from the company (Matrix owned by Reshma Shetty) happened last month. Many had seen it coming as the differences between her and the agency suits had been building up for a while now. Her second in command, Naina Sawhney too has left the organisation."

The source further added, "Poonam's next move is being keenly watched by the industry insiders with buzz suggesting that she may launch her own talent management firm. The idea of joining the rival celebrity management agency, KWAN, as a senior partner cannot be ruled out either. While this puts a question mark on Kareena's professional equation with Poonam, their personal rapport remains unaffected."

A Setback For Kareena?

While there isn't any official announcement on the same but if this report turns out to be true, then it might be a setback for Kareena as Poonam managed a major chunk of her work.

The actress will be next seen in Akshay Kumar's 'Good News'. She is also starring in Irrfan Khan's Angrezi Medium, Aamir Khan's 'Lal Singh Chaddha' and Karan Johar's 'Takht'. 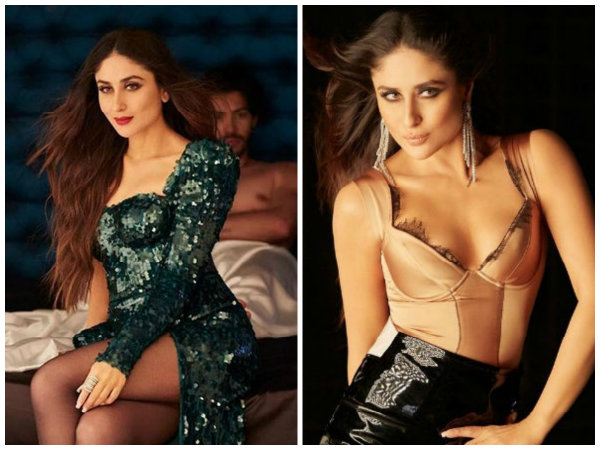 Kareena Kapoor: I Don't Aspire To Be Someone, I Am The Star Of My Own Life!