After a fabulous performance in Veerey Di Wedding last year, Kareena Kapoor Khan will be next seen in Irrfan Khan's much awaited 'Hindi Medium' sequel titled 'Angrezi Medium' which also stars Radhika Madan. The shooting of the film has already rolled in Udaipur, Rajasthan and Irrfan and Radhika have already began filming their portions.

Kareena was supposed to kick-start shooting for the film with the London schedule in May. However, the latest reports suggest that the actress postponed her shooting for this reason.

Kareena Has Postponed Her Shoot To June

According to a report in Deccan Chronicle, Kareena was expected to begin the film's shoot in May, but the actor has now postponed the shoot to June.

Is Taimur The Reason?

The report stated that Bebo took this decision as she wanted to spend some time with her son, Taimur Ali Khan.

Taimur's summer vacations will begin soon and his playschool will shut by the month of May. The actress wanted to be in the city to be able to spend some time with her little one before flying off to London.

The report also suggested that Taimur might even accompany her for the London schedule of Angrezi Medium. Well, we just can't wait to see some lovely pictures of this mother-son duo!

Speaking about Angrezi Medium, the film is being helmed by Homi Adajania and produced by Dinesh Vijan. The film has Irrfan playing a sweet-shop owner while Radhika essays the role of his daughter. Kareena Kapoor Khan will be playing the role of a cop in this flick and the actress says that it's something which she has never attempted before. 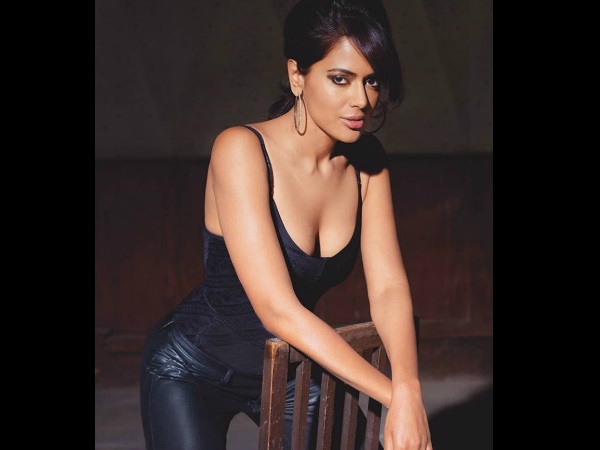 Sameera Reddy Went Into DEPRESSION After Being Ridiculed For Post-Pregnancy Weight!