Kartik Aaryan entered Bollywood with Pyaar Ka Punchnama in 2011. What many don't know is that Kartik was an engineering student when he gave his audition for the movie. Having come to Mumbai with the dream of becoming an actor, Kartik enrolled himself in a college and used to spend most of his days auditioning in Mumbai city, looking for the 'big break'.

Now, Kartik has successfully climbed the ladder of the Hindi film industry, and has left no room for doubt that he is here to stay. Recently, the Sonu Ke Titu Ki Sweety actor confessed that if not for this career, he doesn't know what he would have done.

In a recent chat, Kartik said, "I didn't have a Plan B. If I didn't have this career then I don't know what I would have done. I didn't have anywhere to go to, I was in a mess, and I was struggling. Back then, if I would have thought of an option then I would have never reached here. I am interested in directing, but nothing apart from that," reported Pinkvilla.

Kartik has made a name for himself with the younger audiences, by starring in films like Luka Chuppi, Sonu Ke Titu Ki Sweety and so on. Talking about this special connect with the youth, he said, "My relevance comes because of my youth connect, and that youth connect is because I am a film-watching audience. I am in that age bracket where these are the people who watch films." 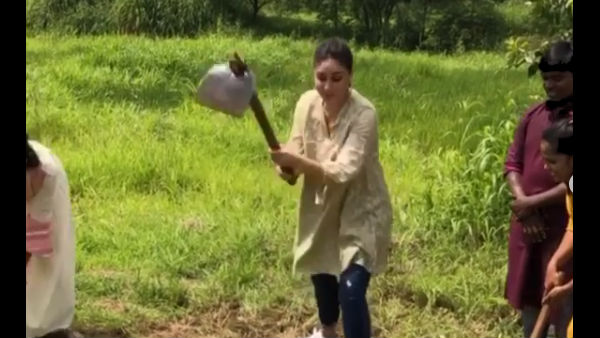