Kartik Aaryan and Sara Ali Khan seem to be in blissful abandon whenever they are together these days, which has got many fans thinking that the two might in fact be dating.

Sara had admitted on the frivolous chat show, Koffee With Karan 6, that she would like to date Kartik Aaryan. It looks like her wish really came true, because Sara and Kartik are always around each other, holding hands, and exploring cities. After Sara and Kartik worked together on Imtiaz Ali's sequel to Love Aaj Kal, rumors are rife that the two may be dating.

Post the wrap up the Imtiaz Ali film, sara jetted off to London for a vacation with her family. When she returned, Kartik was at the airport to receive her, her mother Amrita Singh, and her brother Ibrahim Khan. Sara accompanied Kartik to airport the next day, when he left to Lucknow to shoot for Pati Patni Aur Woh. A few days later, pictures and videos from Lucknow showed the two hanging out with each other and exploring the city!

Although we do not know what exactly is going on, fans seem to think Sara and Kartik are 'made for each other.' Many of them commented so, on a pic of the two of them which has surfaced on the internet. In this pic, Sara and Kartik can be seen holding each other's hands. Sara looks pretty as ever in a navy blue and white ethnic wear, whereas, Kartik is sporting a casual white sweatshirt and black sweatpants.

On the work front, Kartik is currently shooting for the remake of BR Chopra's 1978 film, 'Pati Patni Aur Woh,' in which he will star alongside Ananya Pandey and Bhumi Pednekar. Sara, on the other hand, will soon start shooting for David Dhawan's 'Coolie No 1,' in which she will star opposite Varun Dhawan. 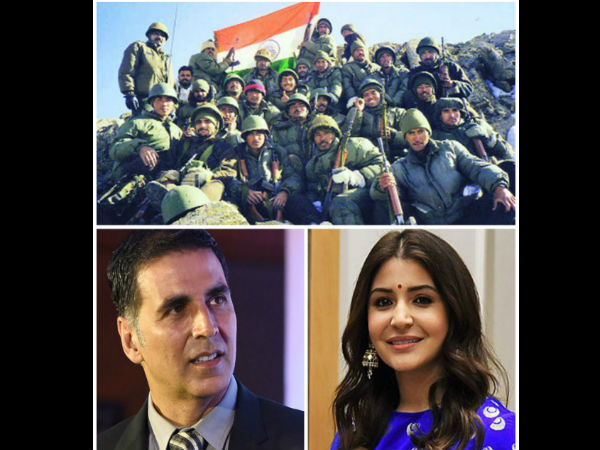 #saraalikhan all support for #kartikaaryan who is currently shooting in lucknow. ❤❤❤❤