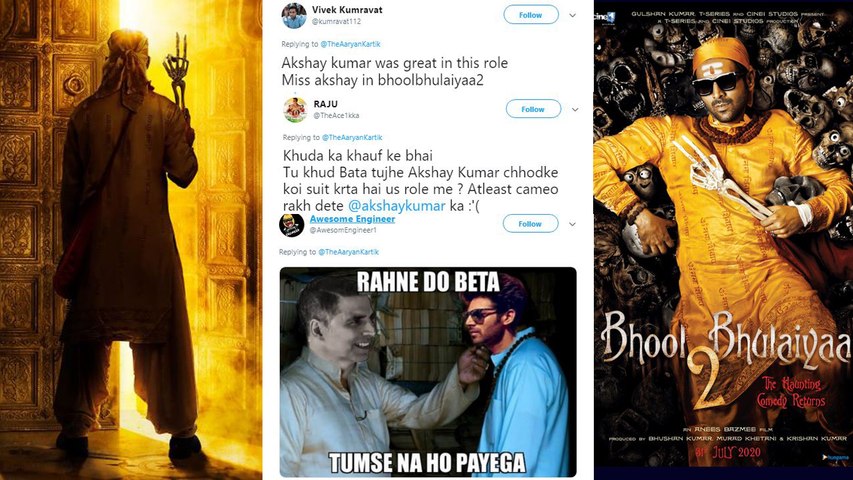 Yesterday (August 19, 2019), Kartik Aaryan made it official that he will be starring in Bhool Bhulaiyaa 2. Bhool Bhulaiyaa, which released in 2007, starred Akshay Kumar, Vidya Balan and Shiney Ahuja in the lead roles. The film was the official Hindi remake of the 1993 Malayalam comedy-psychological thriller, Manichitrathazhu.

Bhool Bhulaiyaa is one of the finest films of Akshay Kumar and it seems they are quite disappointed with Kartik's casting in the sequel of the film. Many netizens took to Twitter and trolled Kartik for replacing Akshay. Check out their reactions below..

NJ 🌟💥 @Nilzrav: "STOP judging Kartik Aryan for starring in #BhoolBhulaiyaa2. He will be the No. 1 Superstar in the future overtaking Varun Dhawan and also Akshay Kumar himself someday because of his ditinctive style, mannerism, attitude and not copying Akshay at all.

Dipanshu Shinde @ShindeDipanshu: "@TheAaryanKartik: I like u'r movies but this time this movie is going to flop... #BhoolBhulaiyaa2." 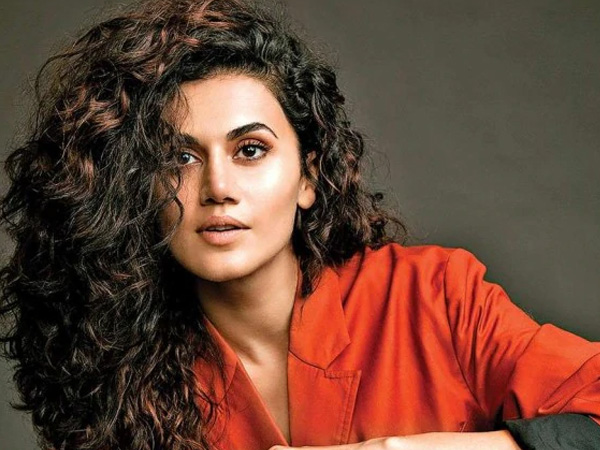 SHOCKING! Taapsee Pannu Was Once Hit With A Coconut By A South Director