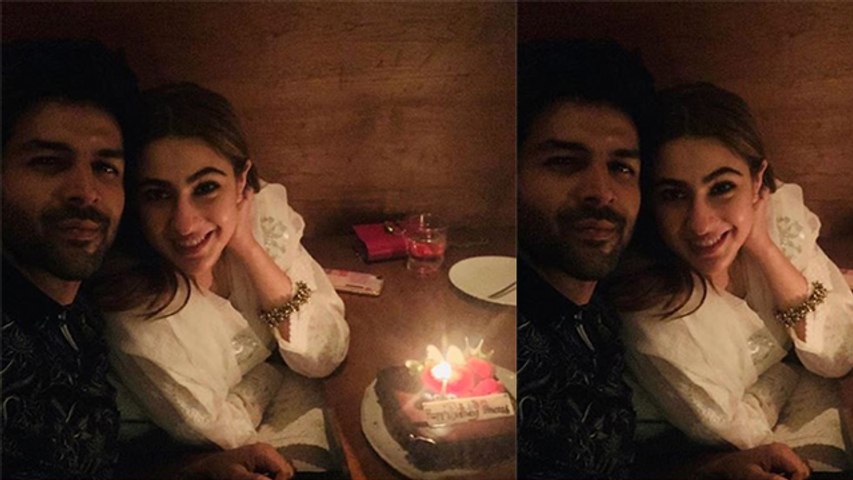 It looks like Sara Ali Khan's wish of dating Kartik Aaryan has finally come true because the two are almost inseparable these days. Although they haven't confirmed that they are in a relationship, they are frequently spotted together at airports, exploring cities, posting pictures of each other on social media, and so on. It was Sara's birthday yesterday, and as we expected, Kartik Aaryan took to his social media to wish her in the cutest way possible!

Sara is in Bangkok right now, shooting for her film 'Coolie No. 1' opposite Varun Dhawan. Kartik joined Sara for her birthday celebrations in the city, and it looks like they had a lovely time together. He later took to his Instagram to share this adorable picture of himself and Sara, captioning the post, "Happy Birthday Princess @saraalikhan95 And Eid Mubarak (this time without the mask)." (sic) Two months earlier, Kartik had posted a picture of them with masks on their faces, at a mosque in India, and it is this 'mask' that he is referring to in his post.

Sara and Kartik recently wrapped up the shoot of their first film together. They will be seen in the sequel to Imtiaz Ali's popular film, Love Aaj Kal. The film was shot in Delhi and Himachal Pradesh. Now, we just can't wait to see them together on the big screen! 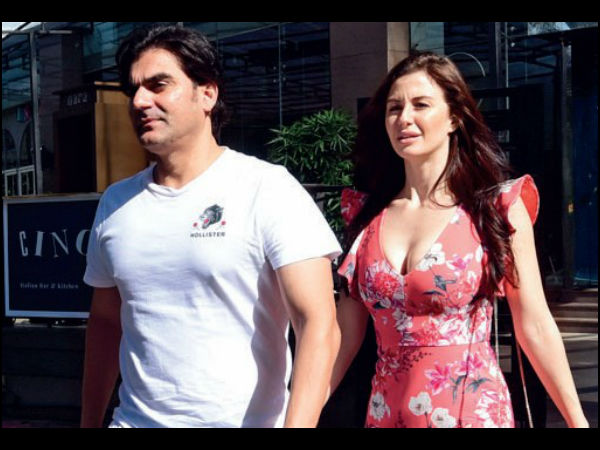