Katrina Kaif, the gorgeous actress and Vicky Kaushal, the supremely talented actor are rumoured to be the new lovebirds of Bollywood. The speculations regarding a possible romance arose after Katrina and Vicky were spotted together on several occasions by the paparazzi. The duo had attended a Diwali Bash of 2019 together, which bolstered the dating rumours.

As per the latest report published by a popular daily, Katrina Kaif and Vicky Kaushal are planning to ring in the New Year together. If the rumours are to be believed, the Bharat actress and the Uri actor are quite serious about their relationship and are planning to take it to the next level very soon. Recently, a picture of the couple which was clicked during a dinner date had circulated on social media, much to the excitement of their fans.

Vicky Kaushal and Katrina Kaif's pairing grabbed attention for the first time on the famous chat show Koffee With Karan - Season 6. In the show, the Sooryavanshi actress stated that she would like to work with the Takht actor, as they would make a great on-screen pair. Vicky reacted to Katrina's statement by pretending to faint and revealed that he is totally surprised by the fact that she knows of his existence.

The Uri actor is currently busy with the shooting of the much-awaited biopic Sardar Udham Singh, which is directed by Shoojit Sircar. Vicky Kaushal is essaying the titular role in the movie. Later, the actor will kickstart the filming of Karan Johar's ambitious project Takht, in which he appears as the main antagonist Aurangzeb. Vicky will also play the lead in the upcoming superhero movie, The Immortal Ashwatthama.

Katrina Kaif, on the other hand, is currently busy with the highly-anticipated Akshay Kumar project Sooryavanshi, which is directed by Rohit Shetty. The Dhoom 3 actress has also been roped in to play one of the lead roles in the upcoming untitled two-heroine action-comedy, produced by Shah Rukh Khan and Anand L Rai. 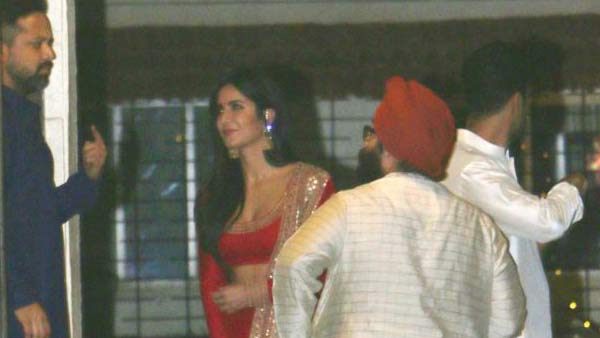 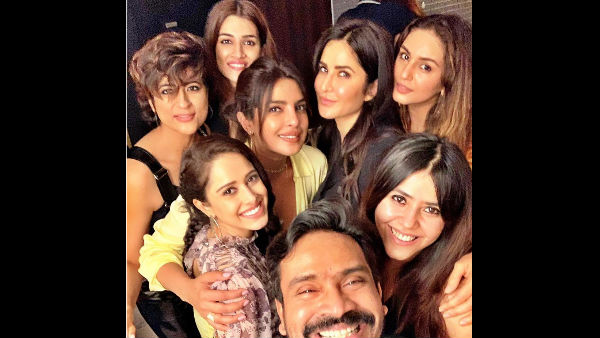