Bharat: Katrina Kaif reveals why Salman Khan's this film special to her | FilmiBeat

Salman Khan and Katrina Kaif have worked together on many blockbuster films in the past and are one of the most loved jodis of Bollywood. Now, both of them are all set to share screen space once again in Ali Abbas Zafar's Bharat. In a recent interview, the filmmaker had revealed that it was tough for him to write love scenes between Salman and Katrina as they have worked together in many films.

Today, the team Bharat- Salman Khan, Katrina Kaif and Ali Abbas Zafar conducted a Twitter live Q & A session where Katrina revealed why she considers Bharat to be a very special film, her working experience with Sunil Grover, the most challenging portion from the film and much more.

The actress said, "What's special about the film is the way Ali has written Bharat and Kumud's character.

After the kind of films that me and Salman have already done together, I still felt when I saw the film that there was a completely different dynamics which he was able to bring in the film between the characters.

I think that's not easy to do because we have done quite a few films together. The way the characters are so unique, the way it comes together and the scale of the film, the emotion, heart and soul of the film, the soul. These are few reasons why it's very special."

Katrina Reveals Her Most Challenging Portion From The Film

Katrina found playing the older woman much challenging in Bharat.

Explaining the reason, the actress said, "As a person, my mind and body language is very fast. We talk fast in today's day and age. We think fast.

It was really important to just kind of slow down and be very still in your mind. You are also not that worried at that age because most of the tension about the future is gone away by that time. So, you are lot more peaceful in your mind."

The Actress Talks About Her Preparation To Play Madam Sir

"I had about two months to prepare for the role. I worked extremely hard. Ali was very clear at least on the look of the character. Once we cracked the physicality, it was a big help for us because everything just felt like it belonged to that time period. The character was extremely well-written.

It's about a woman fighting in a man's world. At that time, it was very difficult for a woman to be working. Once I had that kind of structure in place, we put in as much preparation we could. We spend a lot of time rehearsing our scenes. I put in everything that I felt I wanted to bring to this character."

Katrina Is All Praises For Sunil Grover

"There were a few days where on the set on the mornings, the call times would perhaps be 8 am and Sunilji and me would be on the set. We would be waiting just for a very short time for sometimes when Salman would come. So in those hours when we were waiting, we actually got a chance to have some incredible conversation.

That's when I first got to know Sunilji and I realized that he's incredibly a knowledgeable person. Of course he's funny. But he's actually got such incredible knowledge about culture, books and so many things. You can just talk to him on any topic. He was really wonderful person to spend time with. 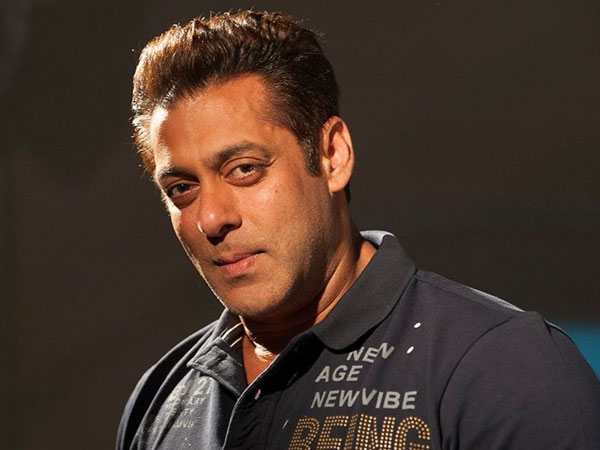