Speaking about Bollywood, Tamannaah Bhatia and Prabhudheva worked together in Tutak Tutak Tutiya in 2016. Now, the actors are all set to share screen space once again in Chakri Toleti's upcoming supernatural thriller film titled Khamoshi.

The makers unveiled the first look poster of the film featuring Tamannaah and Prabhudheva and we must say it looks quite interesting.

Tamannaah took to her Twitter page to share the first look poster and wrote, "It's all in the silence! Presenting the official poster of my next #Khamoshi with co-star @pddancing. Directed by @chakritoleti, the film is slated to release on 31st May @pyxfilms @imsaurabhmishra @ZeeMusicCompany."

For those who ain't aware, Khamoshi is a Hindi remake of Nayanthara-starrer Kolaiyuthir Kaalam. The actress will be essaying the role of a character who cannot speak or hear. Prabhudheva will be playing the role of the antagonist. 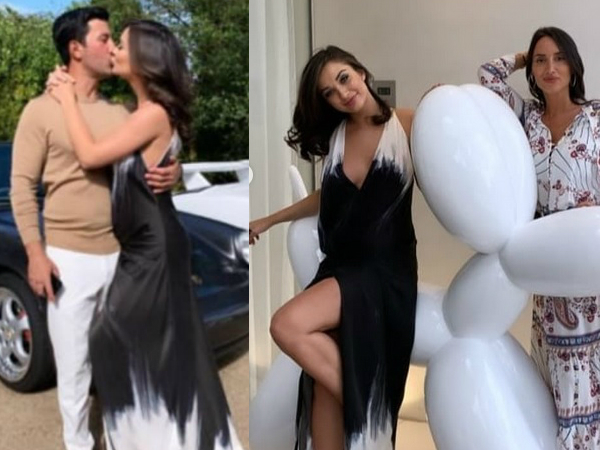 Reportedly, Khamoshi is the first Indian film to be shot with an 8k camera. Chakri who has filmed the Tamil version with Nayanthara and the Hindi version with Prabhudeva and Tamannaah feels it's the best time to widen the storytelling in India and it was Vashu Bhagnani's vision who wanted to introduce this technique despite the cost of the lenses going up.

Khamoshi has been shot in London. The film is slated to hit the theatrical screens on May 31, 2019. 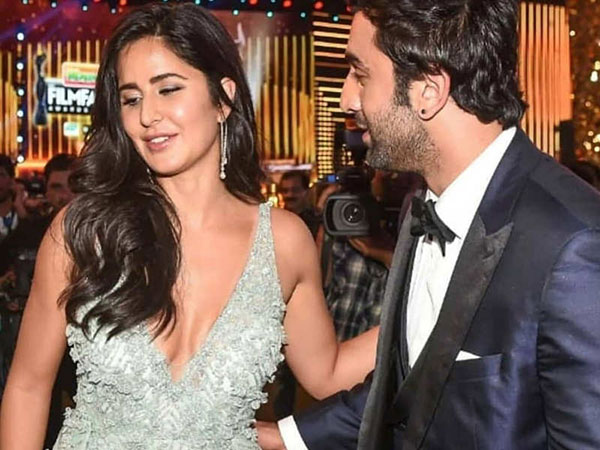