On the show, the two girls let out each other's secrets and one of the most intriguing topic of discussion was the tattoos on Khushi Kapoor's body.

Khushi Kapoor Is Obsessed With Tattoos

The Kapoor girl revealed that she is very fond of tattoos and currently has a total of three.

Khushi Gets Candid About Her Three Tattoos

Speaking about her tattoos, Khushi revealed she has three -one with all her family's birthdays in Roman numerals, another one of her best friend's name, and the third one is on her bum which says, "Khud ki raah banao."

Khushi Is Embarrassed Of Her Third Tattoo

Khushi revealed that she is quite embarrassed of her third tattoo and her mom, late actress Sridevi didn't approve her love of getting inked.

Janhvi Wants Her Future Husband To Get This Tattoo

On the other hand, Janhvi admitted that she is scared of getting inked but joked that she would like her future husband to get a tattoo that reads ‘Property of JK'.

When Neha grilled Jahnvi about her relationship, Khushi came to her rescue and described her as 'boring'. Khushi later left Janhvi embarassed when she revealed that the latter used a milk feeder bottle until the age of 12.

On the film front, Janhvi Kapoor will be next seen in Gunjan Saxena biopic and Rajkummar Rao's Roof Afza. Her sister Khushi on the other hand, is keen to follow her sister's footsteps and enter the film industry. 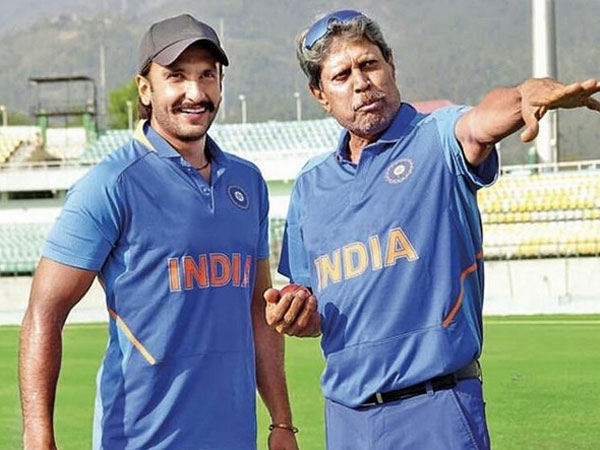 Not Ranveer Singh But This Actor Was The First Choice To Play Kapil Dev In '83?