Kiara Advani made her Bollywood debut with 'Fugly' in 2014. But it was the Netflix series 'Lust Stories' and the Shahid Kapoor movie 'Kabir Singh' which catapulted her to fame and now, the actress has some interesting projects lined up. She will be seen in Raj Mehta's 'Good Newwz' where her character opts to embrace motherhood through in-vitro fertilisation (IVF) treatment.

In a recent interview, Kiara Advani revealed that she used to work in her mother's pre-school before she became an actress. She said that she used to go to the pre-school at 7 am where she helped take care of the kids as she played with them, taught them alphabets and nursery rhymes and even changed their diapers when necessary.

The actress also mentioned that she absolutely loves children and the day she has her own kid will be extremely special.

While speaking with The Asian Age, Kiara Advani also talked about her struggling days in the industry. The 'Kabir Singh' was quoted as saying by the leading daily, "I faced rejections even after getting my first film. Nevertheless, the support from the family kept me going; their support never made me feel as if I am alone. There was and is a drive, always. This year, I took my mom and papa for a holiday, I could buy my parents' tickets and bear their expenses as well. When you grow up, your parents become like your children. We have to look after them as they are elders." 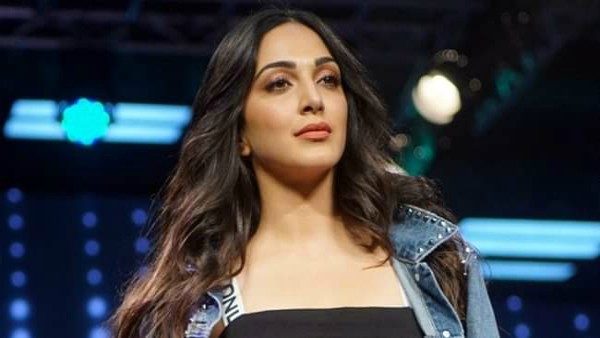 Actress Kiara Advani Opens Up About Her Initial Struggle In Bollywood 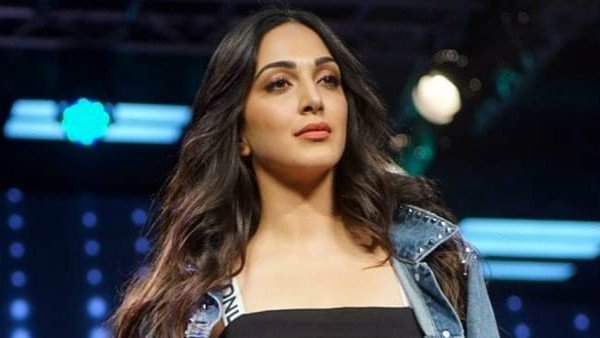 Kiara Advani Rejects Vijay Deverakonda's Fighter Due To This Reason?