Kiara Advani is slowly becoming an established actress in the Hindi film industry, and a popular name among Bollywood fans. But get this, her name was not always Kiara. Kiara, whose name was Alia earlier, changed it after being inspired by Priyanka Chopra's character's name in the movie Anjaana Anjaani. Read further to find out what she admitted in a recent interview!

Kiara Advani, whose real name is Alia Advani, changed it before making her debut with the movie Fugly in 2014. As reported by Pinkvilla, Kiara said in a recent interview, "My name has been Kiara since my debut in 2014. I didn't want to confuse the audience with Alia Bhatt, an established superstar. It just felt like the right thing to do - to have your own identity. Why have two Alias?"

Revealing that Priyanka Chopra's character in Anjaana Anjaani was an inspiration for her picking her current name, she said, "The name, Kiara, was inspired from Priyanka Chopra's movie Anjaana Anjaani, where she introduces herself as, 'Hi, I'm Kiara.' I thought, 'What a beautiful name. If I have a daughter, I'll call her Kiara.' But before that I needed a name for myself. So, I took it on.'"

Kiara is on cloud nine with the fantastic success of her last film, Kabir Singh, which is a remake of the Telugu hit film, Arjun Reddy. Directed by Sandeep Vanga Reddy, the film also stars Shahid Kapoor opposite Kiara. It is the biggest hit of 2019 in Bollywood so far. She will next be seen in the film Good News, starring Akshay Kumar, Kareena Kapoor, and Diljit Dosanjh. 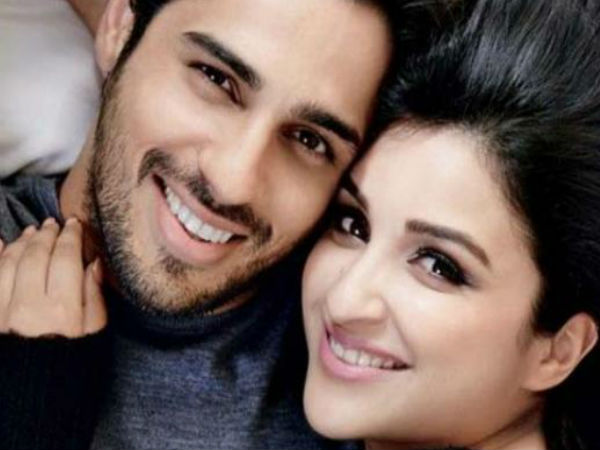 MOST READ: Jabariya Jodi Is Just The Kind Of Film Parineeti Chopra And Sidharth Malhotra Were Looking For