It's known to all that actress Konkana Sen Sharma was married to actor Ranvir Shorey but soon they ended up getting divorced. However, even after parting ways, the duo shares cordial relatiosnhip. In her conversation with Deccan Chronicle, Konkona Sen Sharma talks about relationships and says, "Relationships are overrated. It would be nice to distribute work between partners. Also, your emotional reservoir does not have to be only your husband or wife. Eventually, it becomes very boring and repetitive." 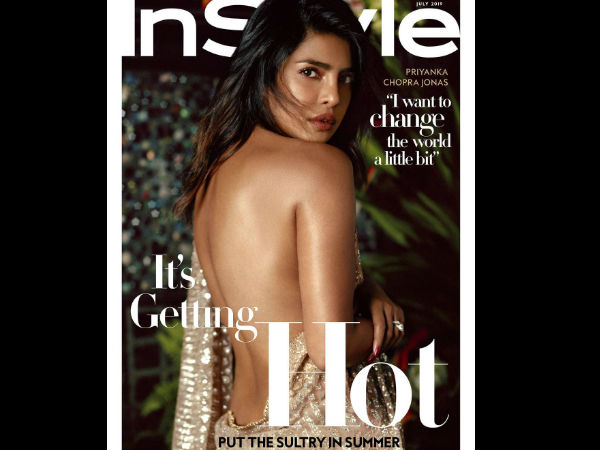 Why Priyanka's Bare Back Picture In A Saree Has Become A Topic Of Trolling?

She further adds, "It's nice to have different people in your life, be it your mother, your husband or friend. But sometimes, relationships are meant to last only for some time. It's better to live separately rather than not live happily together.

Domesticity really kills romance! Being financially independent as well as having a house of your own is of utmost importance for a woman."

If we are taking our husband's name, we are taking it as our last name. Our maiden last name is becoming our middle name. Why go through the hassle of changing our names, passports... And who takes the middle name seriously? And what names are the children getting?"

She will be next seen in Monsoon Date.