Lately, there has a strong buzz in tinseltown about Pulkit Samrat and Kriti Kharbanda dating each other. The rumoured couple are often spotted together at gym sessions and dinner dates. While both of them have been quite tight-lipped about the matter, Kriti recently reacted to these speculations in an interview with Mumbai Mirror.

The actress told the tabloid, "It's a good feeling people think so. I think we look great together." She further said, "That's for people to find out. I am not saying 'yes' and nor am I saying 'no'." Well like they say, there's no smoke without any fire! Did Kriti just drop a hint about her relationship status?

Earlier, Pulkit too had reacted to these dating rumours and was quoted as saying by a leading lady, "Yami ke saath, Kriti ke saath... I don't pay too much heed to these kinds of articles. They are part and parcel of the business. My affair is with one person - Varun Sharma. Nobody is writing about it - I've done two films with him! My focus is only on work. I would rather be written about for that."

Pulkit and Kriti first met on the sets of 'Veerey Ki Wedding' and since then, reports of their alleged link-up have been doing the rounds. 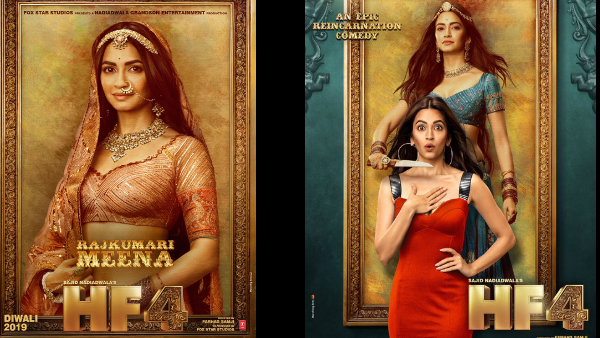