Ashutosh Gowarikar's period drama Panipat hit theatres today and has earned decent reviews from critics. For Kriti Sanon, who has played the part of a fearless Marathi woman Parvati Bai, it is her first period drama. The actress went all out to prep for her character and get it right. This included learning Marathi so as to seem like she has been speaking the language since her childhood.

Kriti took lessons in Marathi dialect to perfect her speech. According to Pinkvilla, she said, "I didn't know Marathi, so I wanted to make sure that whatever little Marathi I was speaking in a Hindi film should be authentic yet effortless. I wanted to sound like I have been speaking the language since childhood, especially for those who know it because they are the ones, who call your bluff. I had a dialect coach and Ashu sir also helped. By the end of it, I started enjoying the language. It's a very sweet language. It has a rhythm and tune to it, which is very nice."

She also tried to perfect her posture and body language in the film, as she observed that Marathis have a body language which is unique to them when they are speaking the language. Authenticity was most important for her.

Panipat is based on the third battle of Panipat, which was fought between Afghani invader Abdali and the Marathi army, led by military commander Sadashiv Rao Bhau. The film stars Sanjay Dutt in the role of Abdali, and Arjun Kapoor in the role of Bhau. Apart from them, it also stars Mohnish Bahl, Zeenat Aman, Padmini Kolhapure and others in the lead. 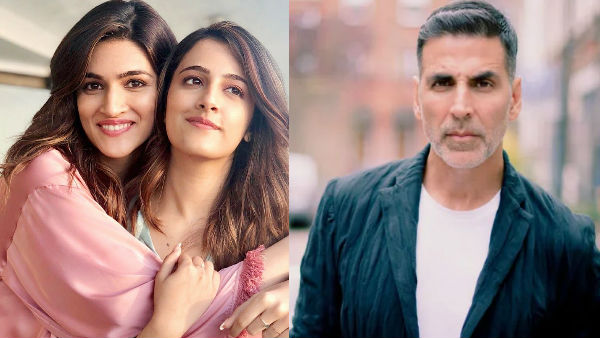 ALSO READ: Kriti Sanon Says Akshay Kumar Is The Best Co-Star For Her Sister Nupur Sanon To Have Debuted With 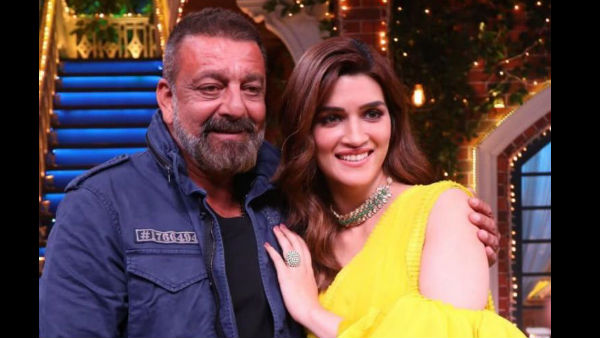