Besties Kunal Khemu and Shahid Kapoor, along with the latter's younger brother Ishaan Khatter, are currently on an all-boys trip, biking around the Alps. All three of them have been posting beautiful pictures of their trip in Switzerland. The latest one, posted by Kunal, is sure to make you smile!

Kunal Khemu's latest picture update from his bikers' trip to Switzerland shows Shahid Kapoor, Ishaan Khatter and their buddy Suved posing in front of the scenic Alps. All four of them have struck an adorable pose, beaming with joy. Shahid looks cool in a green t-shirt and a snazzy pair of sunglasses. His brother Ishaan matches him in the quirky sunglass department, which he has teamed with a white t-shirt. Kunal is dressed in sporty gear.

Kunal captioned the photo with a grin emoji and it totally conveys the mood of the boys! Pictures from this all-boys bikers trip have been a visual treat to fans.

On the work front for Kunal, he was last seen in Karan Johar's multi-starrer film, Kalank, which did poorly at the box office. However, Kunal was praised for his performance in the film. Shahid was last seen in Kabir Singh, a remake of the Telugu hit film Arjun Reddy directed by Sandeep Vanga Reddy. The film went on to become one of the highest-grossing films of 2019. Ishaan was last seen in Dhadak, starring opposite Janhvi Kapoor. 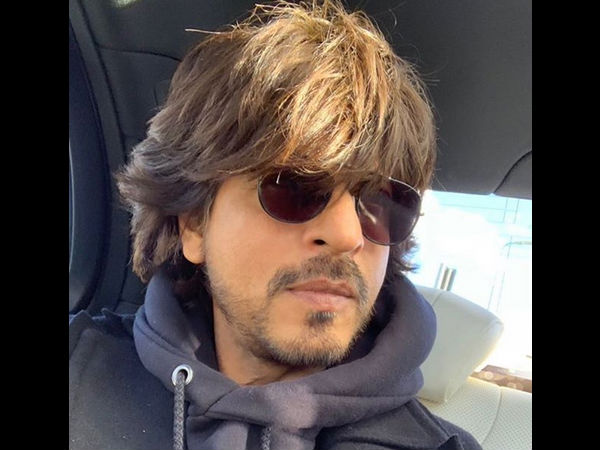 MOST READ: Shah Rukh Khan At His Witty Best; Jokes About Not Making As Many Hit Films Anymore!