Dimple Kapadia is the next to go international with her film career as she will be seen in Christopher Nolan's upcoming directorial. The actress, who is currently shooting for 'Tenet', was snapped on the sets, and her look is going viral! Dimple can be seen chatting with the Academy Award-winning director, in Estonia, where the film is currently being shot. Check it out!

In a picture snapped of her on the sets of Tenet, Dimple can be seen having a conversation with Nolan. She is wearing a white tunic with white bottoms, with what looks like a pashmina shawl wrapped around her. It looks like Dimple has gone blonde for the movie!

Dimple was noted for her performance in the 2002 American production Leila. In Tenet, she will be co-starring with Aaron Taylor-Johnson, Kenneth Branagh, Clemence Poesy, Michael Caine, John David Washington, Elizabeth Debicki and Robert Pattinson.

Although there is no information about the plot of the movie or the characters, reports suggest that Tenet will be Nolan's follow-up to his war drama, Dunkirk. The film won Nolan's first Best Director Oscar nomination. Tenet will be distributed by Warner Bros Pictures worldwide, when it hits theatres on July 17, 2020.

According to Mumbai Mirror, the film will also be shot in Mumbai, in September, this year. A source had told the daily, "Nolan was in Mumbai last year for an event on the need to promote the use, restoration and preservation of films. During his four-day stay, he decided to shoot here, and in September will mostly be filming in South Bombay, around the Gateway of India, the Taj Mahal hotel and the Colaba Market. For the recce, he was accompanied by production designer Nathan Crowley and cinematographer, Hoyte Van Hoytema among other team members."

Well, aren't you already curious about the film now? 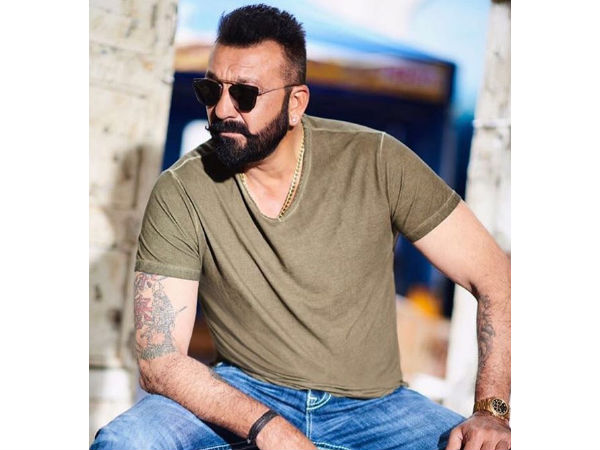