His affidavit put the values of his moveable and immovable assets at Rs 60.46 crore and Rs 21 crore respectively. Sunny Deol described himself professionally as an 'actor, director, producer in film industry' and showed a sum of Rs 26 lakh as cash-in-hand with his wife Lynda Deol having Rs 16 lakh as cash-in-hand. 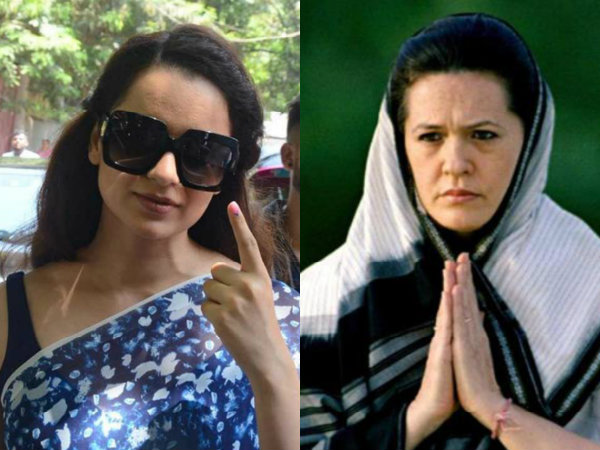 After Casting Her Vote, Kangana Ranaut Took A Dig At Congress, Says We Were Servants Of Italian Govt

Among moveable assets, he declared bank deposits and investments at Rs 9.36 lakh and Rs 1.43 crore respectively. In his affidavit, he declared having vehicles worth Rs 1.69 crore, without disclosing their details.

He also disclosed gold jewellery worth Rs 1.56 crore belonging to his wife while affirming that he has no valuable articles in his personal possession. Among immovable assets, the actor declared agriculture land, non-agricultural land and a flat at Oshiwara complex in Mumbai with a total worth of Rs 21 crore.

Sunny Deol also declared a total liability of Rs 51.79 crore, including dues worth Rs 2.49 crore (with GST dues Rs 1.07 crore) to the government. As for his educational qualification, the actor mentioned having secured a diploma in acting and theatre from The Old Rep theatre, Birmingham (UK) in 1977-78.

He has shown his address as Dharmendra House, Ville Parle, Mumbai. As BJP Gurdaspur nominee, Sunny Deol will take on sitting Congress MP and party candidate Sunil Jakhar, AAP's Peter Masih and PDA's Lal Chand. Polling on all the 13 Lok Sabha seats in Punjab will be held in the seventh and final phase on May 19. 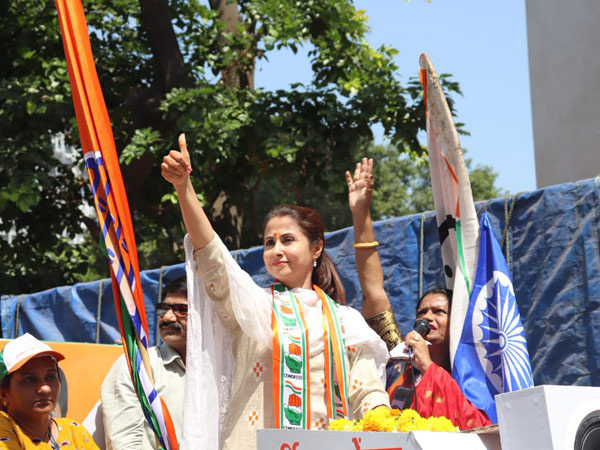 Urmila Matondkar Confident Of A Win Against Gopal Shetty: I've Not Left Anything In Life Incomplete