The makers of Kalank have finally dropped the latest song of the film featuring Madhuri Dixit, Tabah Ho Gaye and it's such a surreal feeling to watch Madhuri Dixit dancing. There's no denying that when she dances, one just can't look away. Yes, she looks nothing less than a dream. However, netizens are a bit disappointed as they feel that the song couldn't do justice to Madhuri Dixit's grace and dance. Here's the Twitterati review of Tabah Ho Gaye..

"Shreya's voice is amazing but this song and classically served this is bit weired ... #tabahhogaye." [sic]

"No... Its very less than expectations. Something is terribly wrong can't put my finger on it. Maybe Shreyas voice is not apt for Madhuri or the music is wrong bit slow for such grand set & choreography... And there is no Sridevi in it #TabahHoGaye." [sic]

"What has Pritam done to Kalank soundtrack? #TabahHoGaye is awful! Such a poor song to match with Madhuri's excellence, Choreography is also so so. #TabahHoGaye." [sic]

While Some Fans Were Left Disappointed, Some Praised The Song As Well

ֆօɦǟʍᴷᴷᴿ ‏ @RksSoham: "Those expecting an upbeat or an item song from the #TabahHoGaye need to realise that its Madhuri Dixit dancing on a classical song. I, being trained in classical music get some intricacies which some of you might overlook. U wanna lusten to an upbeat song? - first class for you." [sic]

"This is no disrespect to anyone, but nothing beats a classically trained dancer, performing a classic form. The dance is just elevated. The grace,control &pace creates a wonderful moment. It's not all manic stamina & speed, it's the beauty in the still moments too #TabahHoGaye." [sic]

"Even today... Madhuri Dixit is killing it with her grace & presence! #Kalank Certainly, miss such dances...There's a dearth of people that can justify such numbers in Bollywood today. #TabahHoGaye Loved the combination of @shreyaghoshal, @MadhuriDixit, and Saroj Khan." [sic] 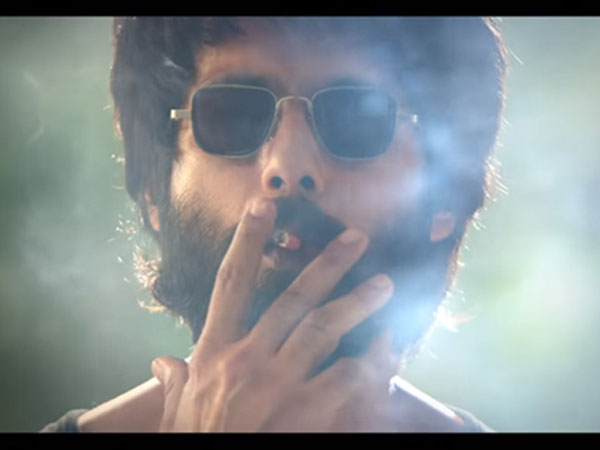