In a series of Youtube channels being launched by Bollywood celebrities, Madhuri Dixit Nene is the latest to join the gang. Madhuri launched her channel today, October 24, revealing that she had been waiting to explore the platform for a long time. The channel will give glimpses of her personal and work life.

Making the announcement, Madhuri told IANS, "Youtube is a platform that I've been wanting to explore for a long time. I love interacting with my fans in new & interesting ways, and a YouTube channel was an obvious choice. It's going to be all things personal & candid with sneak peeks into my personal & work life. I'm really excited. Looking forward to a great experience."

She took to Instagram to announce the launch of her channel. She wrote,"I'm so excited to share my first video on @YouTube, which is a BTS from @IIFA. Enjoy." Her first video, like she says, is a behind-the-scenes video of her performance at IIFA this year. It is also a tribute to her guru and Bollywood choreographer, Saroj Khan.

I’m so excited to share my first video on @YouTube which is a BTS from @iifa. Enjoy ❤ (Link in bio)

Social media has definitely made the lives of celebrities more accessible. Many celebs are choosing the platform of Youtube to connect with their fans, and put out their lives as candidly as possible. Recently, Jaqueline Fernandez, Alia Bhatt, and Kartik Aaryan too launched their own Youtube channels.

Madhuri has a huge following on social media, with more than 16 million people following her on Instagram, and 8 million on Twitter.

On the work front, Madhuri has turned produced for the first time, giving wings to a Marathi film titled, 'Panchak'. It is being co-produced by her husband Shriram Nene, directed by Jayant Jathar and stars Adinath Kothare. 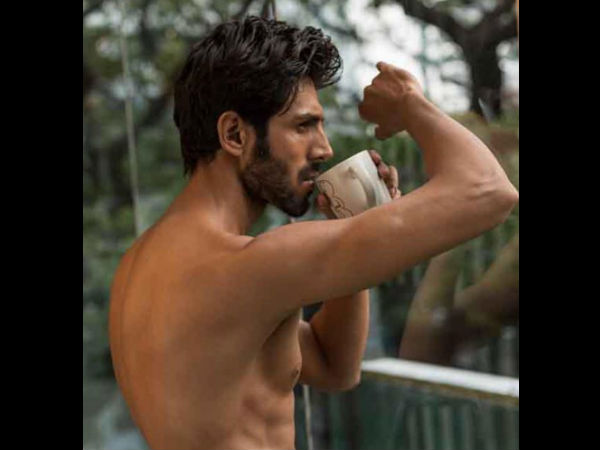