Malaika Arora is currently in a happy space. The actress is rumoured to be in a relationship with Arjun Kapoor and the lovebirds are often spotted together at various dos and dinner dates. Prior to dating Arjun, Malaika was married to actor Arbaaz Khan for 18 years. The couple parted their ways in 2017.

Recently in an interview with Kareena Kapoor Khan for Ishq FM, Malaika Arora opened up on her divorce and also spoke about women shouldn't hold themselves back from dating after a divorce.

Malaika told Kareena, "Nobody really encourages you to go right ahead. Even the night before the divorce, I had my family sit with me and ask me, are you sure? Are you 100 per cent about your decision? I heard this all along and perhaps rightly so because these are people who worry and care for you."

"Everybody said, 'If this is the decision that you're making, then we're really proud of you and in our eyes, you are a strong woman.' So for me, that kind of gave me that extra strength that I needed."

Malaika Has Some Advice For Women

"If you are in an unhappy marriage and that's what you decide to do you should do it with a lot of dignity, self-respect. Don't let anybody tell you that you are any less of a woman."

To this, Malaika replied, "It's the biggest disparity there is among all the other disparities there are which women have to face. And I'm not going to sit down and do man-bashing but yes, it is very easy for a man to move on in his life. It's never easy. As humans we start to blame other people. But for me, happiness is the most important."

Malaika Opens Up On Her Divorce With Arbaaz

She further added, "Arbaaz and I weighed pros and cons, we thought about a lot of things and then arrived at that decision. We just realised we'll be better people because together we were just making each other and everybody around us really unhappy."

The Actress Says Jumping Into The Dating Pool Is 'Not Impossible'

"It's not impossible. Swipe left, right, whatever it might be! Have fun! For the first time in your life, you will also discover a kind of freedom. To be in a bed all alone is also a new feeling!", concluded Malaika. 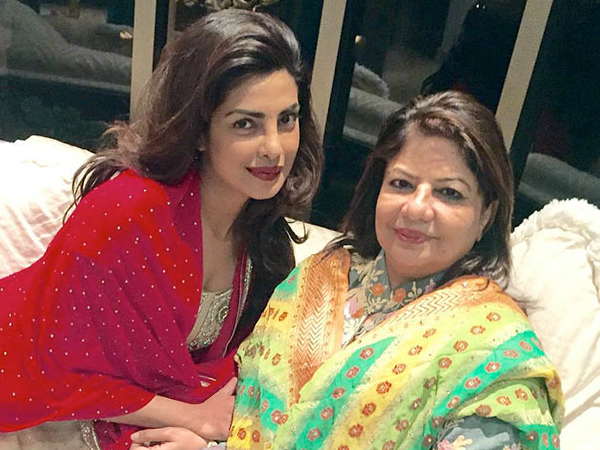