A few days ago, the makers of Rani Mukerji's 'Mardaani 2' dropped the first trailer of the film. The hard-hitting sneak-peek impressed the viewers but, it also invited controversy. The trailer showcased how a man created havoc by raping and murdering young female students in the city of Kota.

This did not go down well with Kota residents who alleged that the film showed them in a negative light. They even met Lok Sabha speaker Om Birla, an MP from Kota, to register their protest against the film. After meeting the protesters, Birla told reporters, "It is unacceptable to malign a city's name through cinema. The fictional story clearly mentioning the city's name is not justified."

Now in the latest turn of events, the makers of 'Mardaani 2' have decided to drop the Kota reference from the film. This is what director Gopi Puthran had to say.

Why Mardaani 2 Director Was Deeply Moved!

In an official statement, writer-director Gopi Puthran said, "Mardaani 2 addresses a huge societal issue of rape and the rise of horrific crimes committed by juveniles in India. One is deeply moved when such shocking incidents happen and as a writer, I wanted to voice this issue and bring to light a terrible reality that today's India and its youth faces."

"I was troubled by many incidents that took place across our country in the last four years and the complex nature of those crimes left me shocked and perplexed," he further added.

'Mardaani 2' Is Inspired By Incidents That Left The Country Scarred

He said, "As a human being, I felt fear after reading about these incidents because it could happen to my family or people that I know and I wanted to do my bit to make as many people aware of the threat posed by nameless, faceless, young and underage boys who are resorting to such violence."

'Mardaani 2' Is Not A Documentary

"Despite all the inspirations, Mardaani 2 at the end of the day is a film and not a documentary and it should be seen as that. Kota has been used by us as the setting for this film only. We are, in no way, suggesting that such events or incidents happen in Kota and there was no intention to tarnish the reputation of the city," Puthran said in his statement.

"If this has hurt or upset the sentiments of residents of the city, we are deeply regretful. We realize that since the trailer says it's 'Inspired By True Events' and our film is based in Kota, it could be open to miscommunication. We shot Mardaani 2 extensively in Kota and we only received love and warmth and huge cooperation from the people and all the authorities of the city. This gesture is YRF's mark of respect to Kota and it's wonderful people," concluded the filmmaker.

Produced by Yash Raj Films, 'Mardaani 2' has Rani Mukerji essaying the role of ACP Shivani Roy. The film is slated for a box office clash with Emraan Hashmi-Rishi Kapoor starrer 'The Body' on December 13. 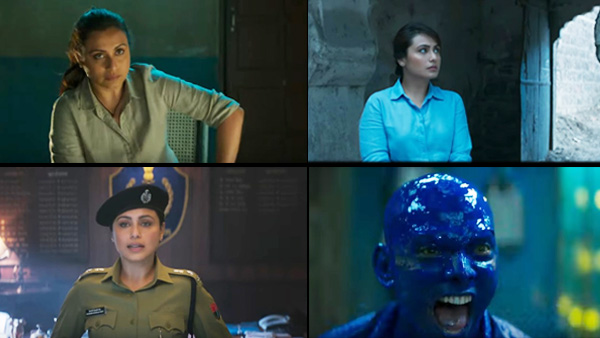 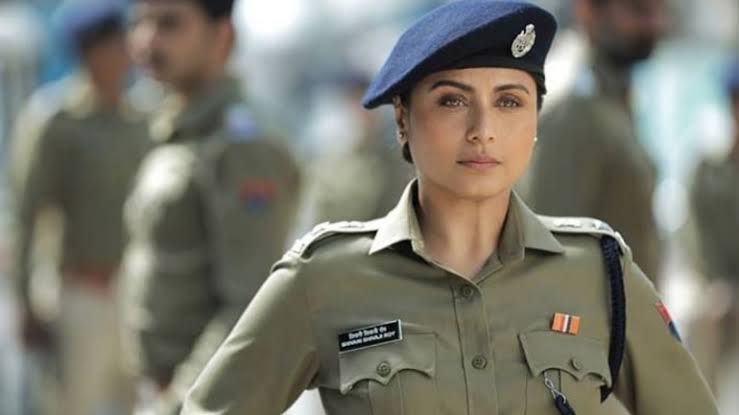 Rani Mukerji Opens Up About Her Upcoming Movie Mardaani 2; It's Important Social Message