Rani Mukerji's cop act in Pradeep Sarkar's 'Mardaani' won her some rave critics reviews and a big thumbs up from the audience. Now, the actress is back as Shivani Roy on the big screen in its sequel and we must say, she's become even more fiercer when it comes to nailing down the baddies.

Today, the makers of 'Mardaani 2' released the first trailer of the movie and it leaves you with goosebumps. While the first film revolved around the theme of child trafficking and drugs, its sequel deals with yet another relevant topic- rape.

Inspired by true events, the trailer begins with a factual statement which says that over 2000 rape cases are committed by underage or young adults. The scene next shifts to a girl asking for a lift in the city of Kota, only to be brutally raped and murdered. Enter Rani Mukerji's ACP Shivani Roy who is nail-bent on hunting down this sexual predator. Things take a chilling turn when the rapist challenges Shivani to stop him from committing one more brutal act.

Directed by Gopi Puthran and produced by Yash Raj Films, 'Mardaani 2' is slated to hit the theatrical screens on December 13, 2019. 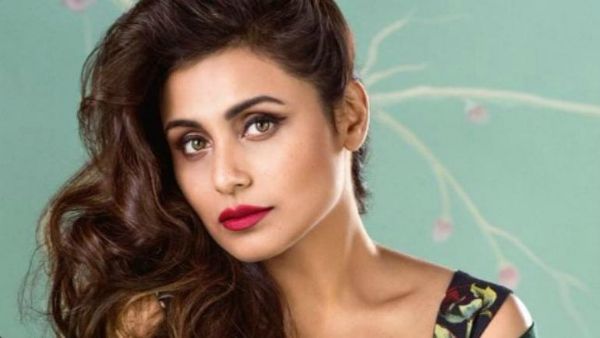 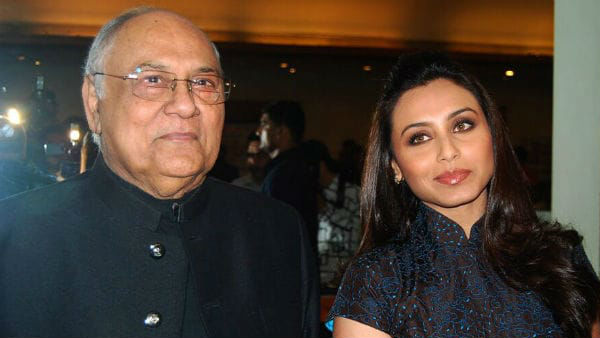