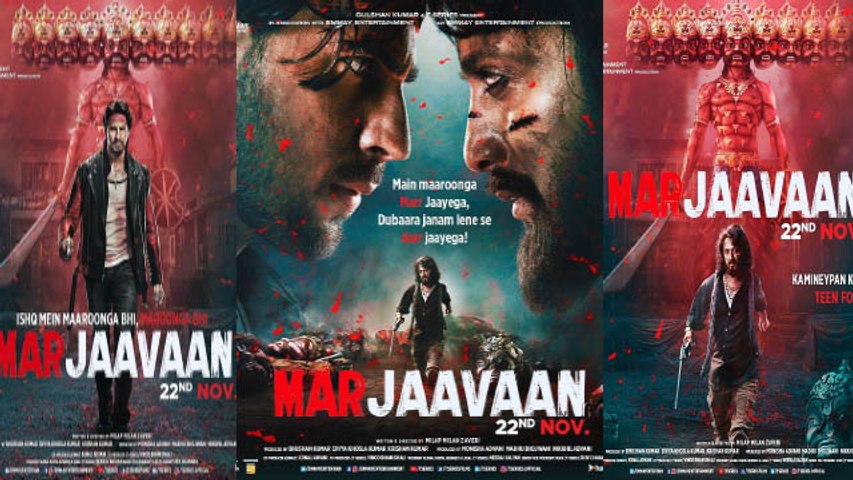 After sharing screen space in Mohit Suri's 'Ek Villain' in 2014, Sidharth Malhotra and Riteish Deshmukh are reuniting once again on the big screen for Milap Zaveri's 'Marjaavaan'. The film also stars Tara Sutaria who debuted in Bollywood with Karan Johar's 'Student Of The Year 2'.

This morning, the makers unveiled the first look posters of the thriller and we must say, they look quite intriguing. Check it out for yourself.

It's Sidharth vs Riteish

In yet another poster, the two actors are seen getting ready for a face-off and the tension between them is quite evident.

In an official statement, director Milap Zaveri said, "'Marjaavaan' is a powerful mass action love story with the highlight being the battle between Sidharth and Riteish. Riteish is playing a dwarf villain and his VFX is hopefully going to be a highlight. Action, romance, dialogues, and masala. It's a full commercial package." 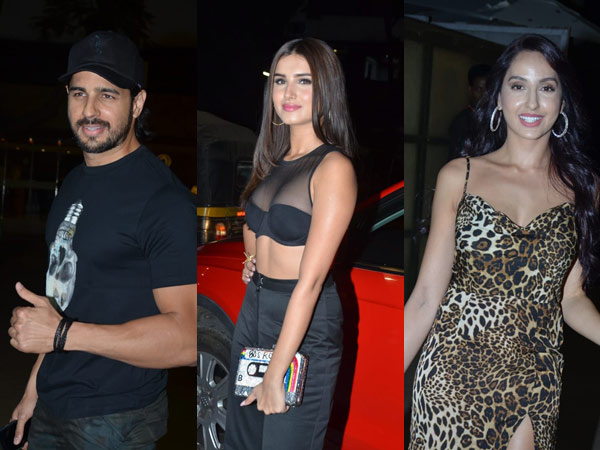