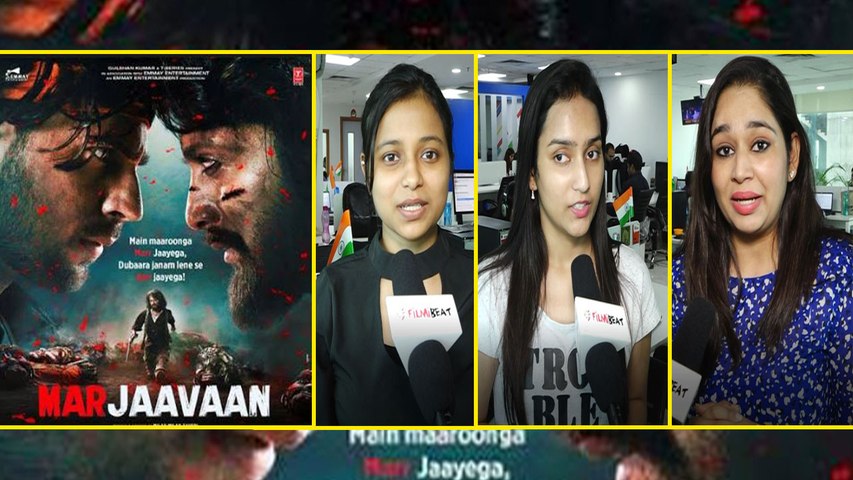 While Sidharth Malhotra's last release, 'Jabariya Jodi' failed to create magic at the box office, the handsome hunk is back in an intense avatar with Milap Zaveri's 'Marjaavaan'. Fans are excited to watch the actor share screen space with Riteish Deshmukh once again after their blockbuster film, 'Ekk Villain'.

Sidharth took to his Twitter page to share a new poster and captioned it as, "Ishq aur inteqaam ki sab hadd hogi paar! #MarjaavaanTrailer out today at 1pm."

In the new poster, a wounded Sidharth and Tara are seen lost in each other's arms on a rainy night. A pint-sized Riteish who essays the main antagonist is also a part of the poster which has a tagline that reads, "Ishq Mein Maaroonga Bhi, Maroonga Bhi'."

Speaking about the film, director Milap Zaveri had earlier shared with Mumbai Mirror that 'Marjaavan' is a massy action film along the lines of those made by Mukul Anand, Subhash Ghai and Rajkumar Santoshi. He also revealed that it is a love story with lots of action, dialoguebaazi and some beautiful tender moments.

'Marjaavaan' also stars Rakulpreet Singh, Ravi Kishan and Shaad Randhawa. Directed by Milap Zaveri and produced by Nikkhil Advani and T-Series, the revenge drama is slated to release on November 8, 2019. 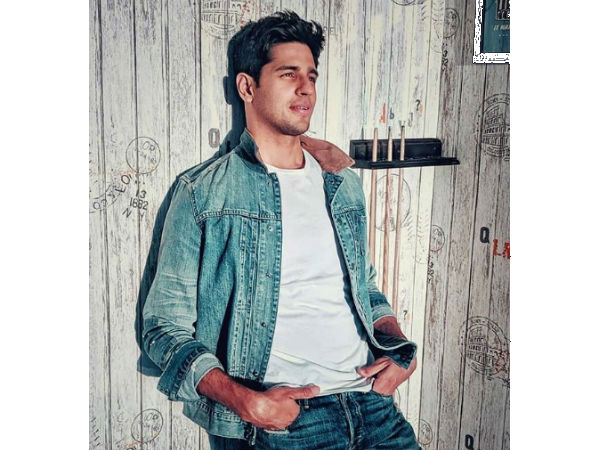