The much-awaited Met Gala was held at LA last night where many celebrities turned up at their stylish best. One amongst them was Bollywood actress Deepika Padukone who once again stole hearts with her drop-dead gorgeous looks. The theme for this year's Met Gala was Camp: Notes on Fashion and the 'Padmaavat' actress got it bang on correct.

Deepika made several heads turns with her appearance in pink ball gown and her puffy hair made her look like a Disney princess every bit. Meanwhile, a Pinkvilla report stated that the actress may have found it hard to get ready for the event because of this reason.

Is Chhapaak The Reason?

The Pinkvilla report stated that Deepika may have found it tough to get ready for the event because her current state of mind is in the zone of her upcoming film Chhappak where she plays an acid attack survivor.

Deepika Is Still In The Skin Of Her Character

The report further stated that sources close to the Padmaavat actress revealed that she found it tough to get ready for the event as she was still in the skin of Laxmi Agarwal, the acid attack survivor.

The Actress Still Managed To Nail The Look At Met Gala

While Deepika surely managed to get ready and ace the dramatic look, it surely wasn't easy for her since from the past few months, she has been in Laxmi's zone. Afterall, we all know that Deepika is quite dedicated when it comes to playing her characters on screen.

The stunning actress walked the red carpet in a custom pink Zac Posen gown which had a strapless corset fit top and a layered, architectural skirt with crystals. The big, bouffant hairdo added more drama to her look. 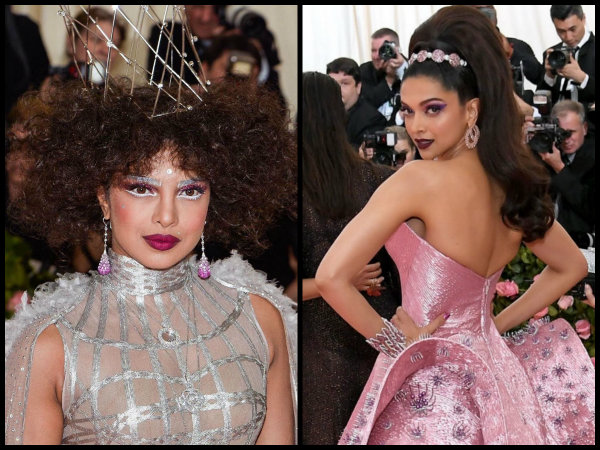