Singer Mika Singh recently landed in trouble for performing at the wedding at the daughter of a close associate of former Pakistani president, Pervez Musharraf. The timing of this performance is what got him into trouble because the Indian government had just decided to abrogate Article 370 of the India constitution which gave special rights to the state of Jammu & Kashmir. After the Federation of Western India Cine Employees (FWICE), and the All India Cine Workers Association (AICWA) decided to boycott Mika and place a ban on him, the singer has decided to apologize for his actions.

FWICE president, BN Tiwari posted a video on Twitter where he acknowledged having received a letter of apology from Mika Singh. He said, "In the letter, he (Mika) said he would accept everything mentioned by the federation had he made a mistake and will also apologise to the entire nation."

On August 8th, reports had started circulating that Mika Singh has performed at this particular wedding in Karachi, amid tension between India and Pakistan. After the said organizations took offence to this and decided to ban him, Mika wrote an apology letter which read, "I being a part of the above mentioned association myself I would request everyone and the association to wait for my official press conference which I will conduct with taking the association in confidence and prove that what I have done was not intended to hurt any of my fellow Indians. I humbly request not to take any action against me till I do my clarification and if I have hurt any of my fellow Indians knowingly or unknowingly I humbly apologise to the whole country."

Mika also tweeted the video of BN Tiwari, and wrote this on his Twitter handle - "I would like to sincerely thank Mr. BN Tiwari and #FWICE for being so understanding towards me and my sentiments. As I always have done, I will continue to do good for my society and the people of my Country. JaiHind...#Supportindiansingers #Banpaksitanisingers." (sic)

I would like to sincerely thank Mr. BN Tiwari and #FWICE for being so understanding towards me and my sentiments. As I always have done, I will continue to do good for my society and the people of my Country. JaiHind 🙏🏻.. #Supportindiansingers #Banpaksitanisingers ... pic.twitter.com/Zsj3uHi2uU 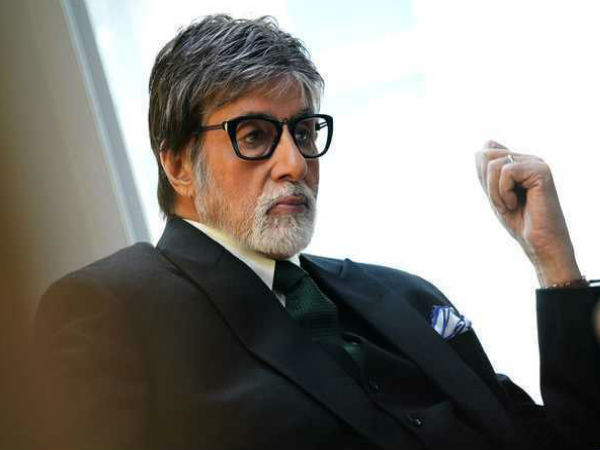 MOST READ: Amitabh Bachchan GETS REAL About Suffering From Tuebrculosis; Says He Didn't Know For 8 Years