The first look poster of Tigmanshu Dhulia's much-awaited film Milan Talkies is out now! The film stars Ali Fazal and Shraddha Srinath in the lead roles. Set in Uttar Pradesh, Milan Talkies is a love story set around 2010-2013 when single screen theatres were still prominent in smaller Indian towns and film print was still in circulation.

Speaking about the film, Ali says, "What really hit my heart was the fact that this boy works at a projection room that is the hub of communication to the outside world in a small city like Allahabad and yet he is unable to communicate his love to his girlfriend.

He further added, It is a story revolving around them in the period when the single screen where making the big shift to the multiplex. It is an unconventional love story."

Director Tigmanshu Dhulia shares, "Milan Talkies is very close to my heart. It is a beautiful desi romantic love story set in Uttar Pradesh. Ali and Shraddha have done a brilliant job. I am really looking forward to showing the film to the audience. I hope they like it."

Produced by Filmy Keeda Productions in association with Om Prakash Bhatt (Purple Bull Entertainment), the film is set to release on 15th March 2019. The trailer of the film will be out tomorrow. 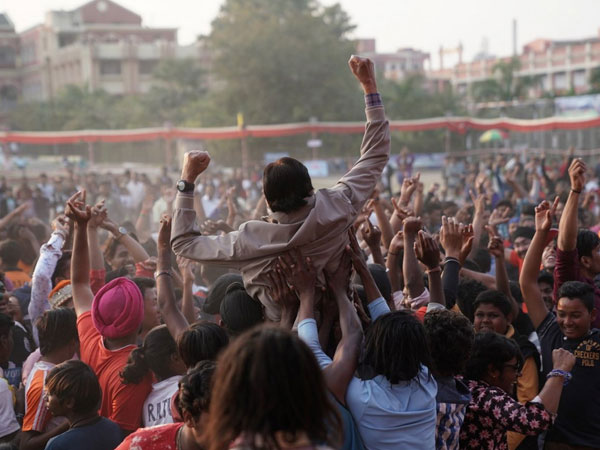