In what may come across as a disappointment, India's Vartika Singh failed to make to it in the Top 10 at the Miss Universe 2019 pageant which took place in Atlanta, the capital of Georgia. After the regional costume round, Vartika bagged a place in the Top 20 semi-finalists. However, before the swimsuit round, she failed to make it to the Top 10.

Speaking of the pageant winner Zozibini, she is from Tsolo, South Africa and has been actively fighting against gender-based violence. Her bio reads, "She has devoted her social media campaign to change the narrative around gender stereotypes. She is a proud advocate for natural beauty and encourages women to love themselves the way they are."

During the final round, when she was given a final chance to explain why she is the right choice for the crown, Zozbini said, "I grew up in a world where a woman who looks like me - with my kind of skin and my kind of hair - was never considered to be beautiful. I think it is time that that stops today. I want children to look at me and see my face and I want them to see their faces reflected in mine."

Coming back to Vartika Singh, during the pageant round when quizzed about one actor she would love to act with, she took Leonardo Di'Caprio's name stating that she finds him 'very cute'. She said, "In smaller towns of India, bigger dreams were not meant for a girl. But I was a dreamer and a believer and I never gave up." 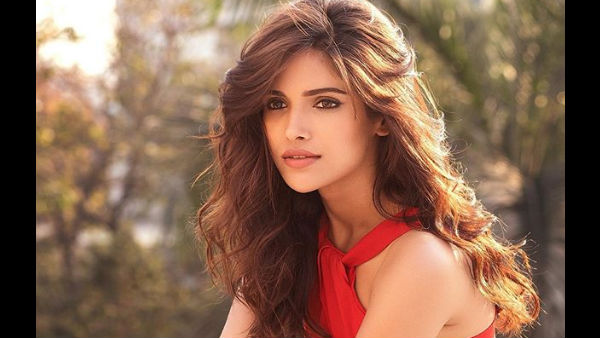 Miss Universe 2019 Contestant Vartika Singh: Bollywood Is Not My Goal, But Wouldn't Mind It