Manushi Chhillar made the nation proud when she was crowned Miss World in 2017. Since then, there has been quite a buzz around her Bollywood debut. Back then, reports surfaced that the pretty lady might foray in Bollywood with Farah Khan's next directorial.

Speculations were also rife that the former beauty queen might star in a film with Ranveer Singh. However, all these reports turned out to be mere rumours.

Now, if the latest talk in the town is to be believed, then Manushi has finally bagged her first Bollywood film and it's none other than opposite superstar Akshay Kumar. Scroll down to read all the details.

Manushi To Debut Opposite Akshay Kumar?

A Pinkvilla report stated that Manushi might make her debut in Bollywood with Akshay Kumar's Prithviraj Chauhan biopic which is slated to go on floors in the latter half of the year.

The Historical Drama Will Be Helmed By Chandraprakash Dwivedi

The portal quoted a source close to the development as saying, "Manushi will be making her big Bollywood debut opposite none other than Akshay Kumar. She has been signed on for the Prithviraj Chauhan biopic that is expected to go on floors sometime towards the later half of this year. Chandraprakash Dwivedi is directing the historical drama and YRF is producing it."

The Reason Why The Makers Cast Manushi Opposite Akshay

"Manushi has shown a lot of promise from the time she became a national craze. She is not only pretty but a great performer, too. She will be essaying Sanyukta's role and will be romantically paired opposite Akshay. Aditya Chopra feels she has a good screen presence and has also got her on board as one of the talents under his banner."

Here's How Manushi Is Prepping For Her Role

The source further added, "She is doing a lot of acting and dance workshops. She has been reading about the time zone in which the period saga is set in. It's an epic love story that will be one of the biggest highlights from the production house in the coming years."

When Manushi Got Candid About Her Bollywood Plans

Earlier in an interview when quizzed about her Bollywood plans, Manushi had said, "I do enjoy being in front of the camera and that is something new I have discovered. With all these changes that are happening in my life right now, I try to take things as they come. When such a situation (Bollywood offers) will come when I have to make a choice, I will know a definite answer." 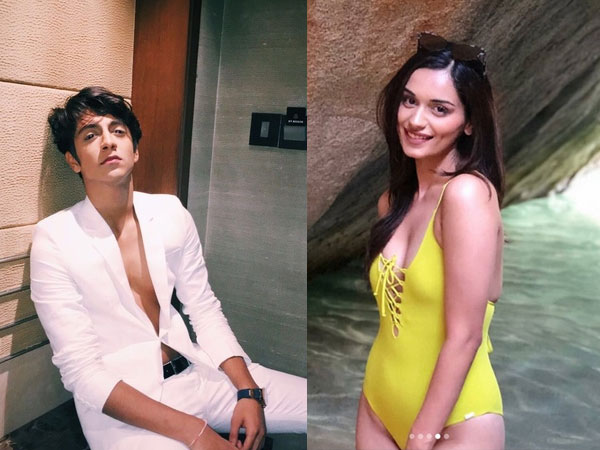