The recently released Mission Mangal, brought together a star cast of amazing actors such as Vidya Balan, Akshay Kumar, Taapsee Pannu, Kirti Kulhari, Sonakshi Sinha, Nithya Menen and Sharman Joshi. Fans are going gaga over the film, and it is pretty evident that the cast got along very well. Kirti recounted in a recent interview, how it was to work with the Khiladi of Bollywood, Akshay. Read what she said!

It was Kirti's first time working with Akshay, and she said in an interview with India Today, "For the first couple of days I was like 'Can I do my acting?'" This was until Bollywood's Khiladi suggested that she could "have fun and still do it".

She went on to add, "There's a big lesson in it. Akshay doesn't leave you for a second with his masti. He's on to something 24/7. You are surrounded by his energy which is infectious. He doesn't let you be serious."

Talking about her character from the film, Kirti said, "She's going through a separation, trying to look for a house but the single and minority status comes in the way."

She concluded, "Mission Mangal is a celebration of human spirit and mind. It talks about how if you are driven by the right things in life, anything is possible."

Kirti has acted in some prominent films like Shaitaan, Pink, Indu Sarkar and Uri: The Surgical Strike. She will next be seen in a mystery thriller titled, 'The Girl On The Train', which also stars Parineeti Chopra and Aditi Rao Hydari.

Meanwhile, Mission Mangal has had a fantastic start at the box office and it looks like it is only going to get better. The film has been directed by Jagan Shakti, and produced by R. Balki. 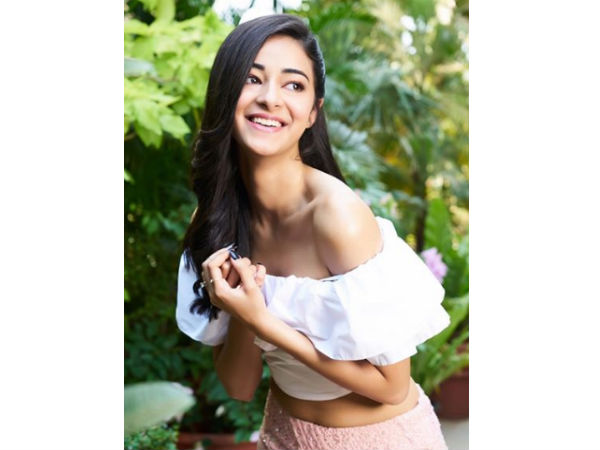