The Madhya Pradesh Congress is trying to get Bollywood star Salman Khan to campaign for it in Madhya Pradesh's commercial capital Indore, a party leader said. The actor was born in Indore's Palasia area in 1965 and spent a substantial part of his childhood in that city before moving to Mumbai.

"Our leaders have already talked to Salman Khan to campaign for us in Indore. We are almost certain the actor will campaign for us," the state's Congress spokesperson Pankaj Chaturvedi said.

A spokesperson for the Bajrangi Bhaijaan actor refused to comment. "He spent his childhood in Indore. His grandfather was a senior police officer there," Chaturvedi added.

Khan is a huge crowd-puller and his contribution in the Congress' poll campaign will change the party's fortunes in the city, the Congress leader said. 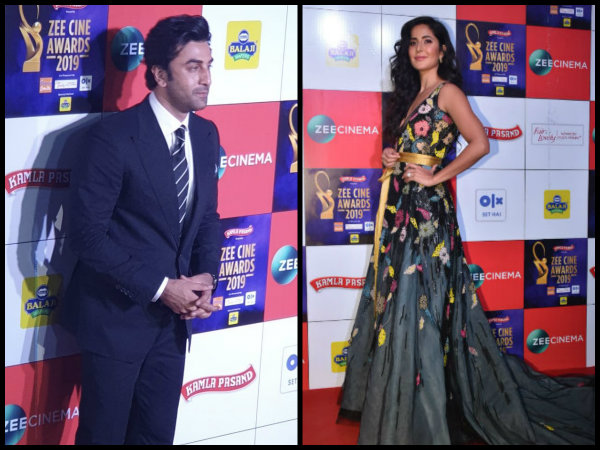 Mahajan, an eight-time MP who went on to be Lok Sabha speaker, has retained the seat since then.

Salman campaigned and participated in a road show for the Congress' Indore mayoral candidate Pankaj Sanghavi in 2009.

However, the move did not pay off as senior BJP leader Krishna Murari Moghe defeated him. Elections in Madhya Pradesh will be held over four phases beginning April 29.