Nargis Fakhri will be seen in a horror film for the first time in Bhushan Patel's Amavas. However, the film is now grabbing headlines for a wrong reason. Lately, there were media reports that the actress cancelled the film's scheduled promotions as she was upset with the constant questioning pertaining to her link ups to Uday Chopra and her breakup with Hollywood actor Matt Alonzo.

Not the one to keep quiet, Nargis has now hit back at the accusations and issued a statement to clarify her stance.

Nargis Blames The Team Of Amavas For Lack Of Planning

Nargis said, "The entire experience promoting this film, albeit brief, has been extremely taxing because of their (producer Sachin Joshi and the film's team) total lack of communication and planning."

The Actress Sets The Record Straight

"They were given seven days for promotions by my team well in time which they used. So I don't know where this debate about my leaving early etc comes in."

"To be honest, I wasn't informed about the film's release being pushed nor was I updated on their promotional plans and activities," the actress revealed.

She further added, "Despite that, I ensured I was present and promoting the film within the mutually agreed upon time.

And now, seeing them release statements like that about my professional commitment is something that is extremely disheartening and unacceptable when it's the film team who haven't held up their end of the bargain."

Speaking about the film, Nargis had earlier told IANS, "I like supernatural horror films because it scares you, it takes you into a world where the story unfolds and things come into action... it is engrossing. Watching a horror story gets our adrenaline going and that is addictive.

This (Amavas) is the only horror script that I have come across in the last six years so I was instantly excited." 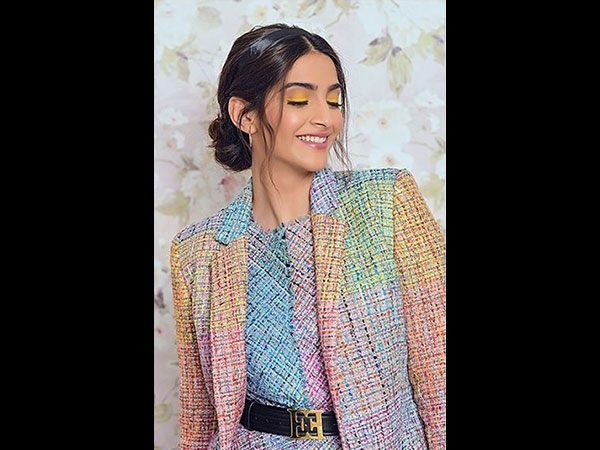 Sonam Kapoor Says She Is Ready To Do Munna Bhai 3 But There's Condition!