Since it's Navratri, we are here to help you keep up the enthusiasm by presenting details of iconic Garba/Dandiya songs every day. The nine-day festival began on Thursday, and Dandiya fests are at the peak, with people taking to the dance floor in colourful traditional attire and Dandiya sticks.

Our next pick from the lot is 'Ghoomar' from Padmaavat. When it comes to selecting songs for Dandiya, one cannot miss adding this song to the playlist. Catch the song here.

Sanjay Leela Bhansali, who helmed the film released Ghoomar song from Padmaavat in October 2017. Deepika Padukone, who stunned her fans with her majestic traditional 'poshak' had performed over 66 twirls for the song. 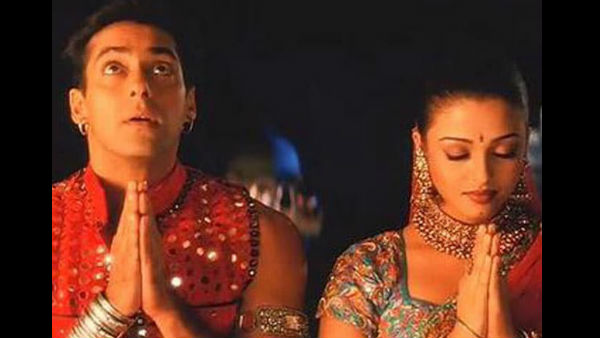 The song, which was composed by Bhansali himself, was sung by Shreya Ghoshal and the choreography was done by Kruti Mahesh Midya. A day before releasing the song, the makers of Padmaavat tweeted: "From graceful expressions to rhythmic spins, here are some interesting Ghoomar facts. #GhoomarOutTomorrow." A picture explaining the dance form was also released along with the post.

Ghoomar is a Rajputana folk dance that Rajput women performed with movements involving twirling in circles.

To dance without any flaws, Deepika was trained by renowned Ghoomar expert Jyoti D Tommaar of Gangaur Ghoomar Dance Academy. The authentic Ghoomar School was founded by the late Geverdan Kumariji of Santrampur (former princess of Kishangarh, Rajasthan).

Other than Deepika Padukone, the song also included Aditi Rao Hydari, Jim Sarbh and Raza Murad. The movie, which created a massive controversy, released on December 1, 2018. 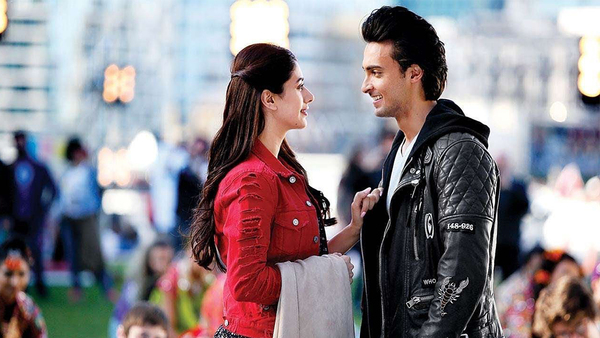 Navratri 2019 Song Of The Day: 'Chogada' From Loveyatri Will Never Fail You On The Dance Floor!