Bollywood being a fraternity of filmmakers, actors, writers, and so on, has developed and nurtured many friendships over the years. But it isn't necessary that the ride will be without bumps. In what seems to be the latest B-Town friendship break-up, Neha Dhupia and Soha Ali Khan have unfollowed each other on Instagram.

Bollywood being an industry where creative visionaries come together, many times, these friendships nurture strong bonds. But that doesn't mean that everything is wonderful all the time as sometimes, they hit rough patches too. Due to the prevalence of social media and with everything being out-there, it becomes apparent when sometimes, friends decide to part ways. With besties Soha Ali Khan and Neha Dhupia having unfollowed each other on Instagram recently, this is exactly what we are thinking; there may be trouble brewing between the two.

Neha and Soha have been giving us friend goals for a long time now. The two have apparently been through thick and thin since their early days in the industry to most recently, through motherhood. They have often been spotted out on double dates with their respective husbands. Soha had even appeared on Neha's Fox India show, 'Styled By Neha'. Everything seemed to be going smoothly before this news hit us.

While we certainly hope that everything is ok between the two besties, we can't help but wonder why they unfollowed each other on Instagram. 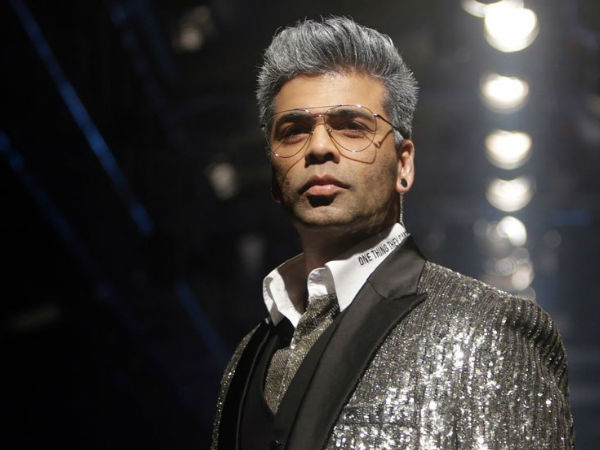