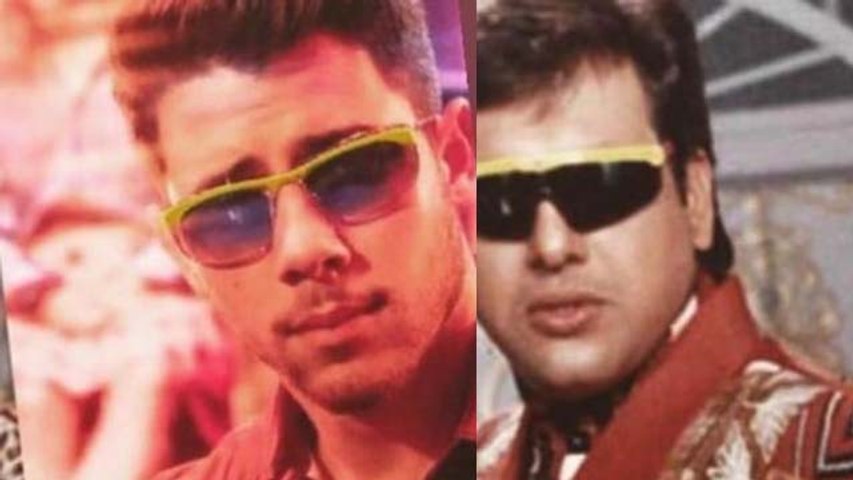 Priyanka Chopra and Nick Jonas are quite social media savvy and the couple always keep their fans updated by giving them a glimpse into their daily happenings. Not just mushy posts, 'NickYanka' also steals hearts with their witty feeds and captions. One such post by the 'Jealous' singer recently caught out attention.

Last night, the singer shared a meme where he is being compared to Bollywood actor Govinda. The picture features both of them donning yellow rimmed shades and shiny red dresses. Nick took the meme sportingly and even dropped a comment that read, 'Accurate'.

Earlier, his wife Priyanka Chopra made him dance to a 90s Govinda song. Later. the 'Quantico' actress even shared a video of the same with a caption that read, "Meri Pant Bhi Sexy feat. Nick Jonas." The video featured the musician shaking a leg to a mash-up of the Jonas Brothers' song 'Cool' and Govinda's hit track 'Mera Pant Bhi Sexy'.

For those who ain't aware, the Jonas Brothers released their second comeback song, Cool, on April 5 but unlike their first song, Sucker, it didn't feature Priyanka or Joe Jonas' wife Sophie Turner.

Priyanka Chopra and Nick Jonas tied the knot in a lavish ceremony at Umaid Bhavan Palace in Jodhpur last December. Since then, the lovebirds have been dropping major relationship goals with their red carpet appearances and exotic vacation goals. PeeCee is often seen accompanying Nick on his music concerts and the duo make everyone go 'awww' with their PDA.

On the work front, Priyanka will be next seen in Shonali Bose's 'The Sky Is Pink' alongside Farhan Akhtar and Zaira Wasim. The movie is slated for an October release. The actress will also be starring in Robert Rodriguez's Netflix superhero film, 'We Can Be Heroes'. 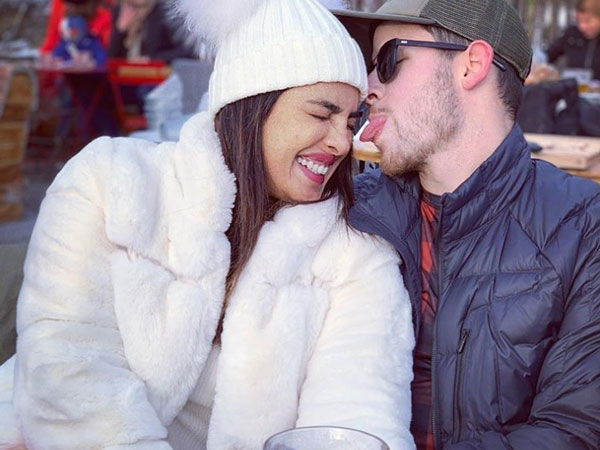