After a whirlwind romance, Priyanka Chopra and Nick Jonas tied the knot on December 2 and 3, 2018, in a series of lavish ceremonies in India. Their wedding was the talk of the town and when the couple dropped their wedding album, it went viral on the internet in no time.

Now, as the couple is all set to ring in their first wedding anniversary next month, we hear Nick is planning a special surprise for his wifey dearest.

Priyanka Chopra Is A Lucky Girl

Without divulging any details, Nick told Entertainment Tonight, "Well, I don't wanna say what we're doing to celebrate because it's a surprise for her, and she might be watching. And if she is, then I wouldn't want the surprise to be spoiled."

Nick Jonas Has This To Say

He further added, "We will be taking a few days away from the tour to have some time. It's been a crazy year. It's flown by, it's hard to believe it."

"I think we settled into our roles as husband and wife fairly quickly. A lot of our friends always said that it seemed like we were supposed to be together, so it feels natural. There are natural adjustments when your life is becoming one together, but it's been a beautiful year. Hopefully next year we have a bit more time to be in the same place, but being busy is not bad either," revealed the 'Jealous' singer.

Communication Is The Key For The Couple

He further added, "The good news is that we both really enjoy talking to each other, which I think is probably pretty important if you married somebody. There aren't as many rules for, like, how long we can go and things like that. I think we just-- we'd always just do the best we can and understand first and foremost we love what we do as well and support each other as well." 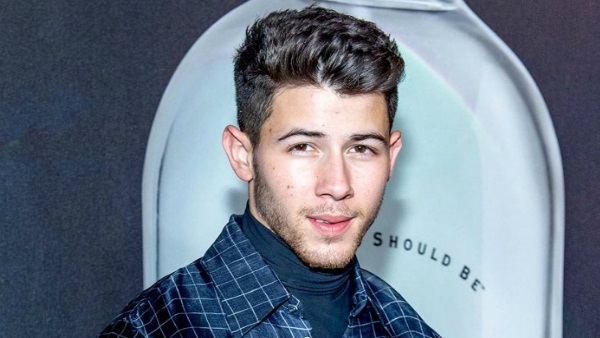 Nick Jonas Opens Up About Living With Type 1 Diabetes With A Heartfelt Note!