Nithya Menen, who is a successful actress predominantly in Tamil, Telugu, Malayalam and Kannada film industries has made her footprint in Bollywood cinema recently. Her Hindi debut Mission Mangal was received well by both the audiences and critics, and her performance in the movie was particularly appreciated by everyone.

She has proved her acting eloquence in movies such as O Kadhal Kanmani, Mersal, 24, Malli Malli Idi Rani Roju and Gunde Jaari Gallanthayyinde. In a recent interaction with IANS, Nithya opened up about her Bollywood debut and on lending her voice for Telugu version of Frozen II.

When Nithya was asked about not being the recipient of the prestigious national award yet, she said, "I think it makes things more exciting. As an actor, I always feel that I am still young at it. I don't think I should ever reach a place where I feel like I have arrived and everything is done for me. So, it's nice because I wanted it (the award) to come for a really good film. Maybe the genre of the film is very important when it comes to National awards and stuff like that. I want it to be for a good film. I want it to come the right way. I am okay with that. I don't think my career is over yet... for me to worry about it,"

Nithya revealed that she is being approached for a number of Bollywood films, after the success of Mission Mangal. "There have been offers. I think Mission Mangal has made a good impact. I get more responses from people who have watched the film. People have always said Mission Mangal was an amazing film. Everybody loved the film. It has definitely left an impact. I get that feedback a lot. I am very happy to be a part of a good film," Nithya told IANS.

Nithya, who dubbed for the Telugu version of Frozen II revealed that she is fond of dubbing. "I think that was quite an experience for me. I enjoyed it. Generally, dubbing is something that I am not very fond of. I find it a bit cumbersome, so I was wondering how this thing is going to work but then I really enjoyed it," said Nithya. 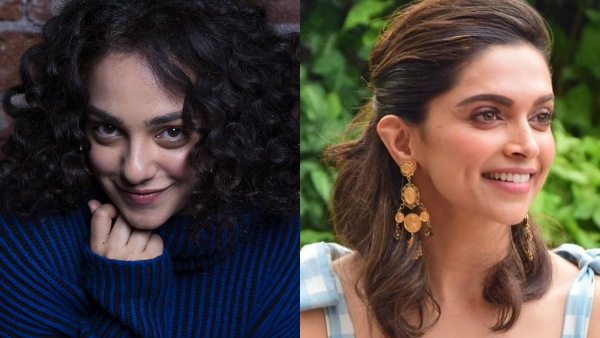 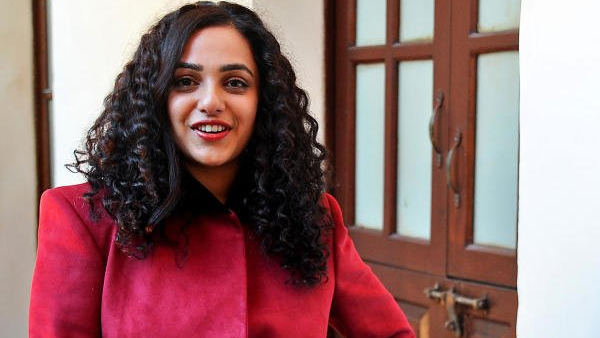