After tying the knot with her longtime beau Ranveer Singh, Deepika Padukone's first film post marriage is Meghna Gulzar's Chhapaak which is based on the life story of acid-attack survivor Laxmi Agarwal. The actress is known for taking up challenging roles and we just can't wait to see her spring one more surprise with this film.

Deepika will be sharing screen space with Vikrant Massey for the first time in this film. But do you folks know that the actor wasn't the first choice to play Deepika's love interest in the film. During a recent chat show, an actor revealed that he was first offered Chhapaak but couldn't do the film because of date issues. And it's none other than Rajkummar Rao.

According to a Times Now report, Rajkummar Rao was quoted as saying, "I didn't turn it down. Of course not! I loved that script but my dates were so messed up. I'm so looking forward to that film. I kept telling Meghna and Deepika that it's my loss."

Coming back to Vikrant bagging the role, the actor had previously told Pinkvilla, "I was really excited and kind of surprised also. It was really overwhelming when I got the confirmation call from Meghna. Also, to be collaborating with her and Deepika is a part of it; it's something that I am really looking forward to."

He had further added, "It feels very heart-warming that entire time when the film was announced on the 19th December. As I said, the emails, the tweets and the things that were written in the media, they were really heartwarming. Right now, all I am really focused on is sort of repaying their trust back by being consistent. It feels great. I don't think an actor can ask for more when something like this happens."

Meanwhile, the team recently wrapped up the first shooting schedule of the film in the capital. Chhapaak is slated to release on January 10, 2020. 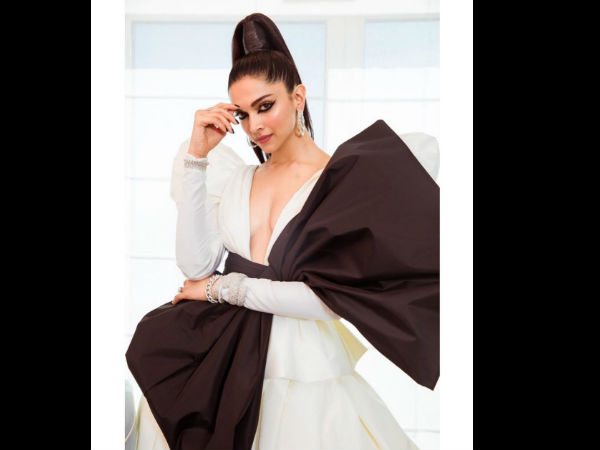