After Nai Lagda, Laila, Bumro and Main Taare, the makers of Notebook have released the fifth song of the movie titled Safar. Composed by Vishal Mishra, sung by Mohit Chauhan and penned by Kaushal Kishore, the song is soul-stirring.

Showcasing the mesmerizing beauty of Kashmir, the song treats the audience visually while the soothing lyrics and melodious voice serve music to the ears. Kabir played by Zaheer Iqbal is determined to search for his love Firdaus essayed by Pranutan as he embarks on a voyage not just physically but also emotionally. 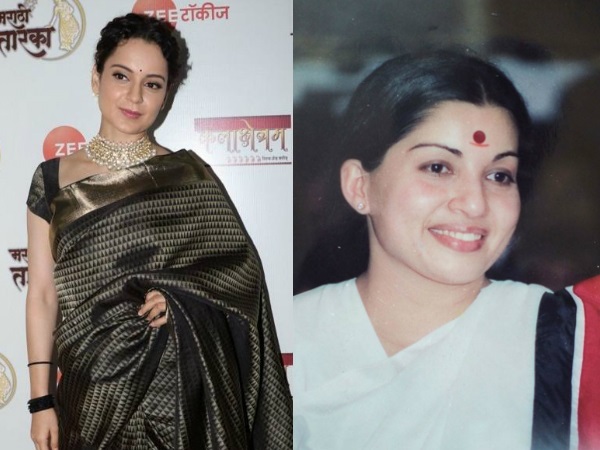 Have a look at the track here.

Shot in the beautiful locales of Kashmir, Notebook is directed by National Award winner Nitin Kakkar and is presented by Salman Khan. The film marks the debut of Zaheer Iqbal and Pranutan.

Notebook takes the audience on a romantic journey back in time against the backdrop of Kashmir, raising the question - can you fall in love with someone you never met? The film is slated to release on 29th March. 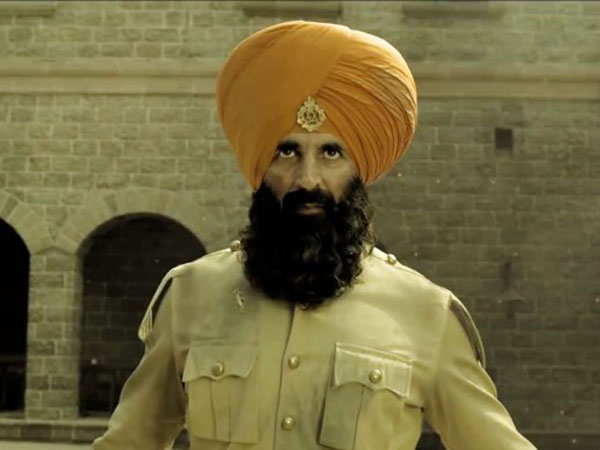